Portsmouth (England) - 23 January, 2008 - The Swedish capital, Stockholm, was today announced as the final stopover for the Volvo Ocean Race 2008-09 before its finish in the Russian Baltic port of St Petersburg in July 2009.  During the stopover, between 16 - 25 June 2009, Stockholm will also host an in-port race as well as a pro-am race in its famous archipelago.

At a city hall press conference in central Stockholm, its Mayor, Kristina Axén Olin, was joined by Ulla Hamilton, Vice-Mayor and Chairman of Ports of Stockholm, together with Glenn Bourke, CEO of the Volvo Ocean Race, to make the formal announcement.

"It is a fantastic opportunity for Stockholm to host a stopover in the Volvo Ocean Race," Axén Olin said. "We will be able to present our beautiful capital city to many international visitors and the event will also benefit local business.  It will be an excellent opportunity to promote our clean and green waterfront city, the visiting public will generate good income and I believe that the occasional hosting of big events is important in the continuous development of our city," she added.

Glenn Bourke responded: "This is a fantastic location and we are delighted that we have come to an agreement to bring our event to such a beautiful city. The fleet of Volvo Open 70s sailing into the harbour of Stockholm and mooring next to the royal castle will be a magnificent sight, and the in-port race held in Kanholmsfjärden just inside Sandhamn (an outer island of the archipelago) will be a stunning setting for the last in-port race of the event."

Ulla Hamilton also commented:  "Ports of Stockholm is an experienced organiser of major events and we are very advanced in our environmental work. We hope that the Volvo Ocean Race will be an opportunity to showcase Stockholm as environmental leader as well as the popular cruising port it already is," she said.

Stockholm is the home port of Ericsson Racing Team which has two boats entered in the race, built by Killian Bushe in Stockholm.  Skipper of the all-Nordic crew, Anders Lewander was also at the press conference.

The 2008-09 Volvo Ocean Race will be the 10th running of this ocean marathon. Starting from Alicante in Spain on 4 October 2008, it will for the first time, take in ports in Asia. Spanning some 39,000 nautical miles, stopping at around 11 ports and taking nine months to complete, the Volvo Ocean Race is the world's premier yacht race for professional racing crews.

If you are a first-time user, please take a moment to register.

Keywords:
Special Interests, Sponsorship
Descriptions and facts in this press material relate to Volvo Cars' international car range. Described features might be optional. Vehicle specifications may vary from one country to another and may be altered without prior notification.
Media Contacts
Related Images
Jan 23, 2008 ID: 14160 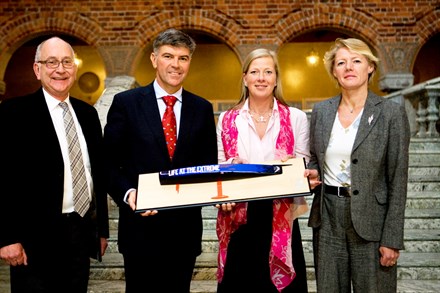 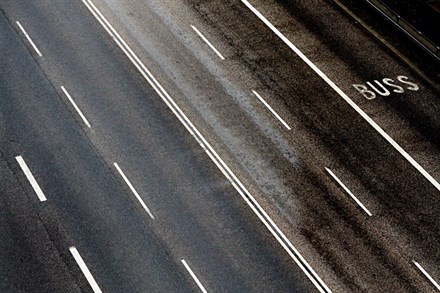