Through systems that can recognise and distinguish whether a driver is tired or inattentive, the car of the future can become even safer. Examples of this include technology that detect closed eyes or what the driver is looking at. 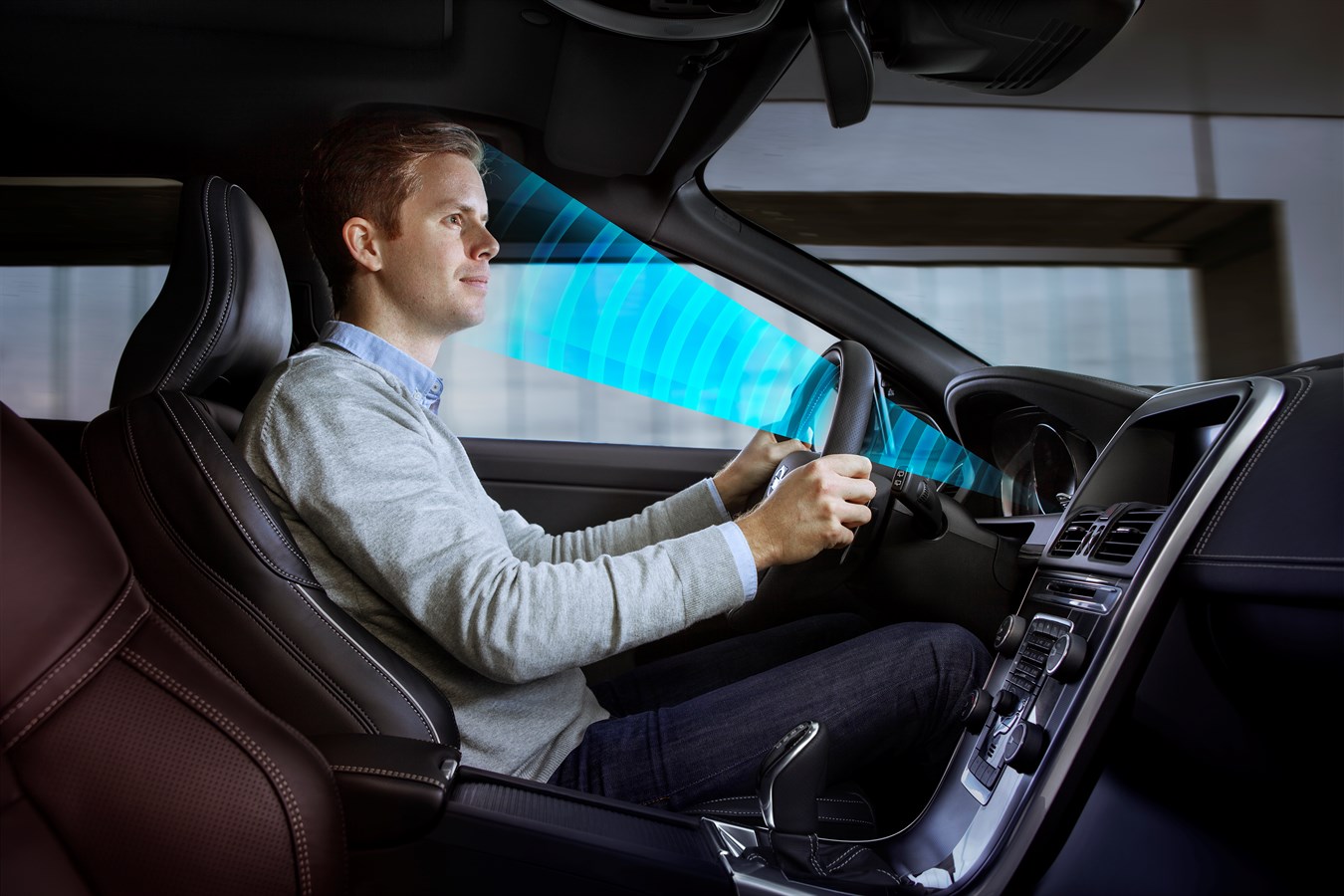 Driver sensors are also opening up other possibilities. By monitoring eye movements, the car would be able to adjust both interior and exterior lighting to follow the direction in which the driver is looking. The car would also be able to adjust seat settings, for instance, simply by recognising the person sitting behind the wheel. 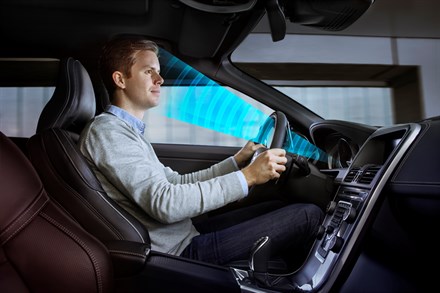 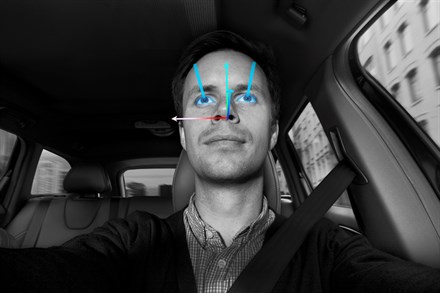