Volvo Car Group (Volvo Cars) will in 2014 introduce new technologies, a series of industry-leading innovations as well as launch the much-anticipated all new XC90 as the full effects of a EUR 11 billion, four-year transformation plan start to bear fruit.

2014 will be a year of growth, said Håkan Samuelsson, President & CEO of Volvo Cars, at the 2014 Detroit Motor Show. He said the company was “back in the black” and that 2014 would be characterised by a continued strong performance in China and a recovery and growth in volume in the US, its two largest markets globally. 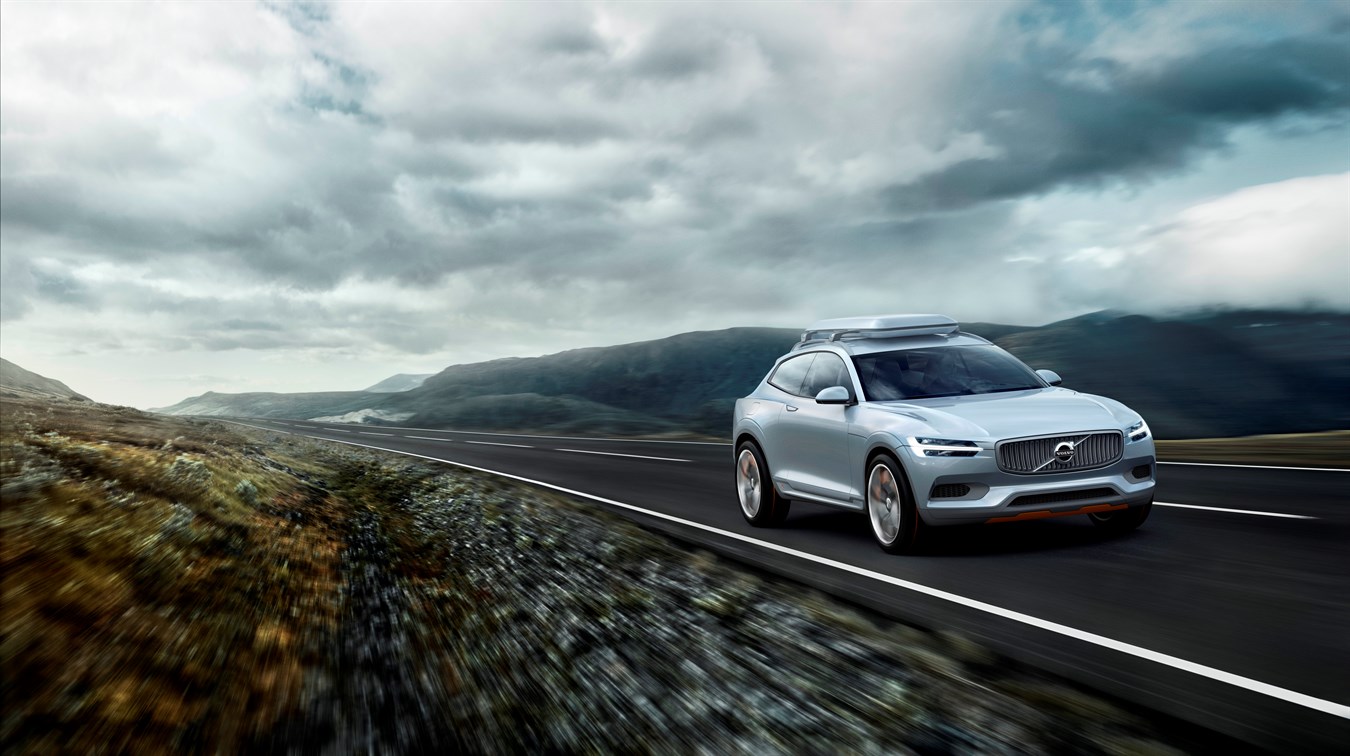 Much of the work that has been undertaken at Volvo Cars since the Swedish company was acquired by China’s Zhejiang Geely Holding in 2010 has been leading up to this year.

Powered by Volvo’s Drive-E powertrains and prepared for electrification technologies, the all-new XC90 will be replete with user-friendly safety and driver support systems that underline Volvo Cars’ safety leadership and human-centric approach. 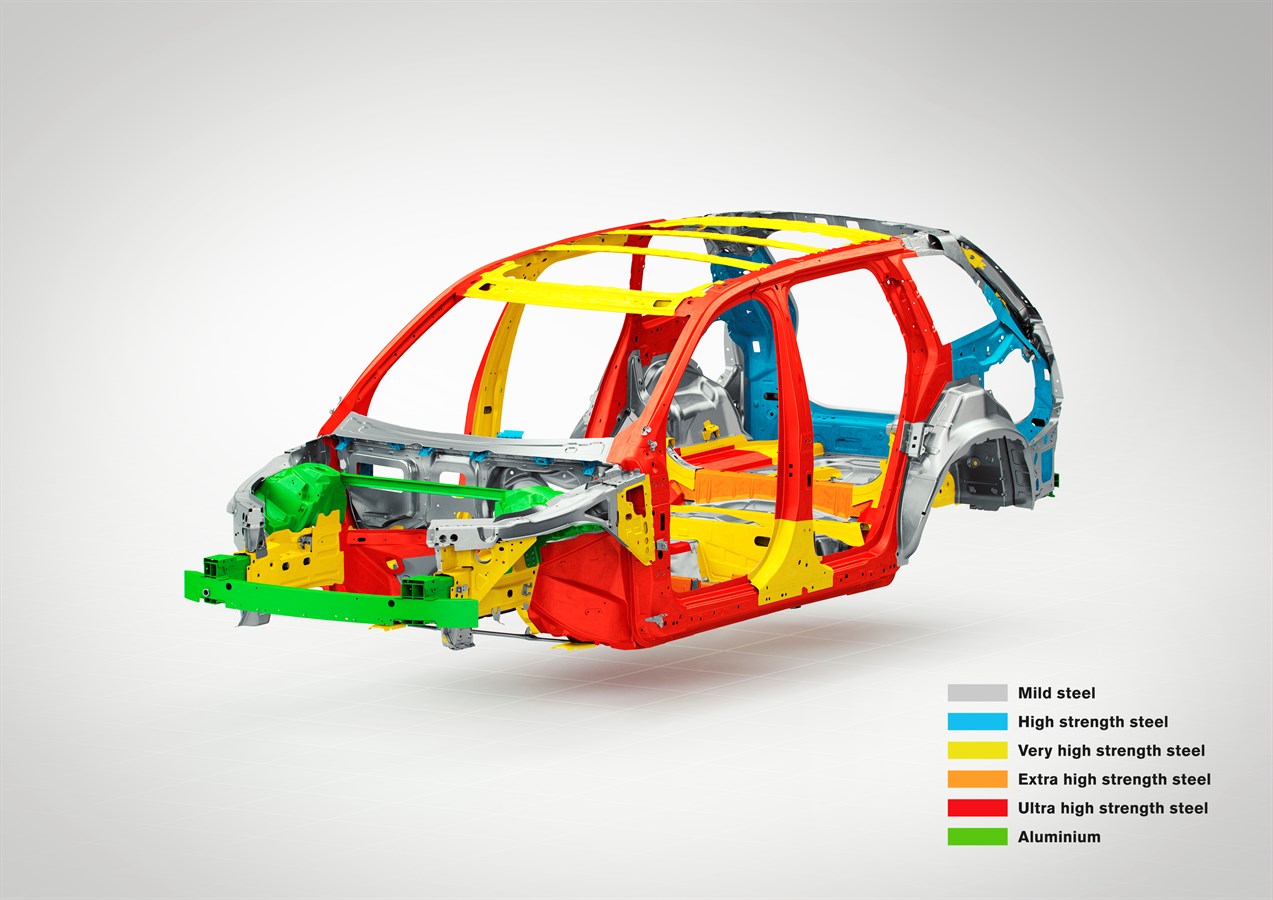 “The all-new XC90 is the first car to be developed by an independent Volvo Cars and is emblematic of the company’s transformation,” says Håkan Samuelsson, President and CEO of Volvo Cars. “With the all-new XC90 we will deliver like never before on all the promises embedded in our Designed Around You brand strategy.”

A key focus for Volvo Cars in 2014 will be to improve its sales performance in the United States, the company’s largest market, with the company aiming to grow sales faster than projected total market growth. 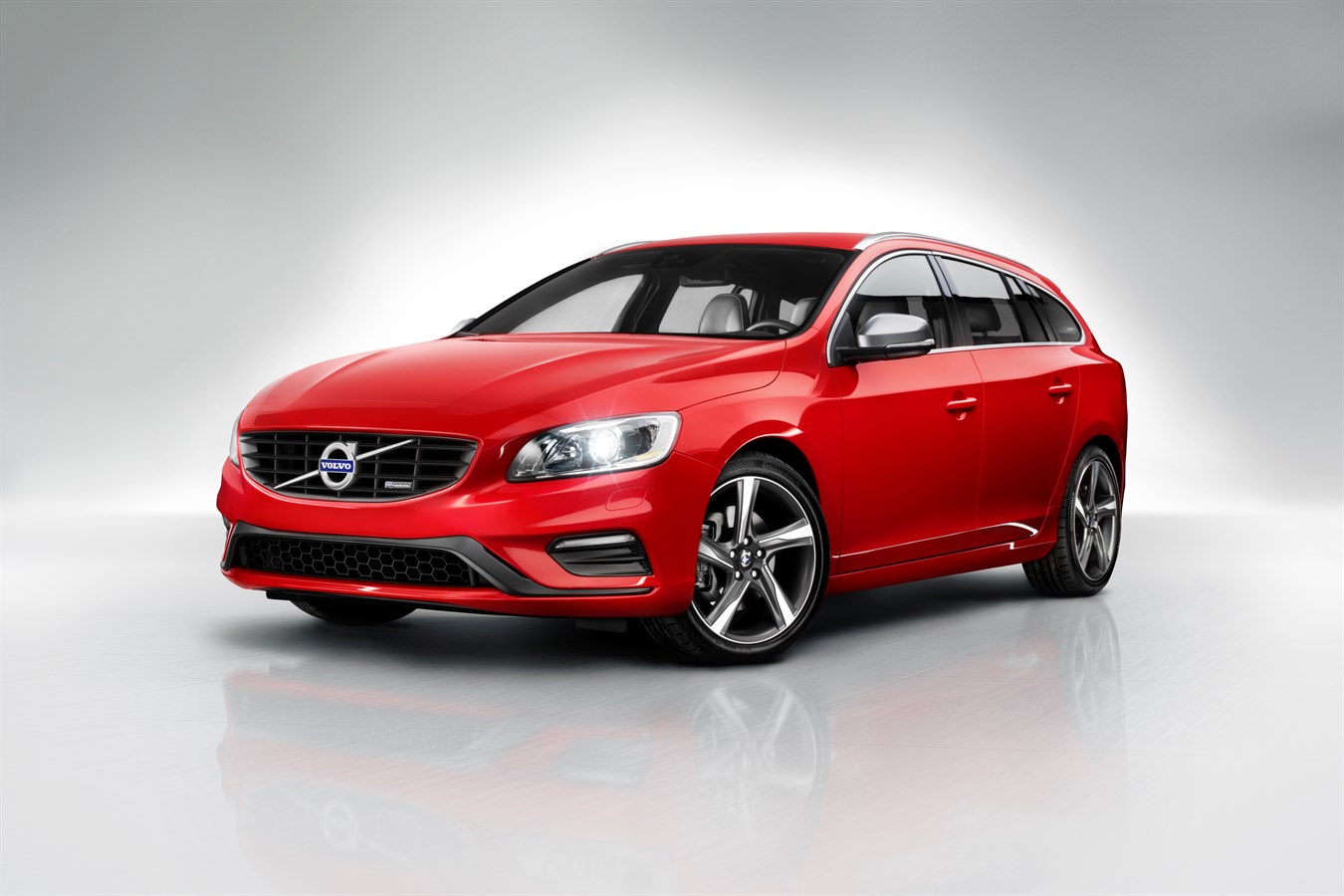 Volvo Cars will have an improved customer offer in the US in 2014, with a line of fully refreshed S60, XC60, XC70 and S80 models and the sales start of the V60 sports wagon. Together with the roll-out of the new Drive-E powertrains into the American market, along with new connectivity solutions, this is expected to support a recovery in the American market in 2014. 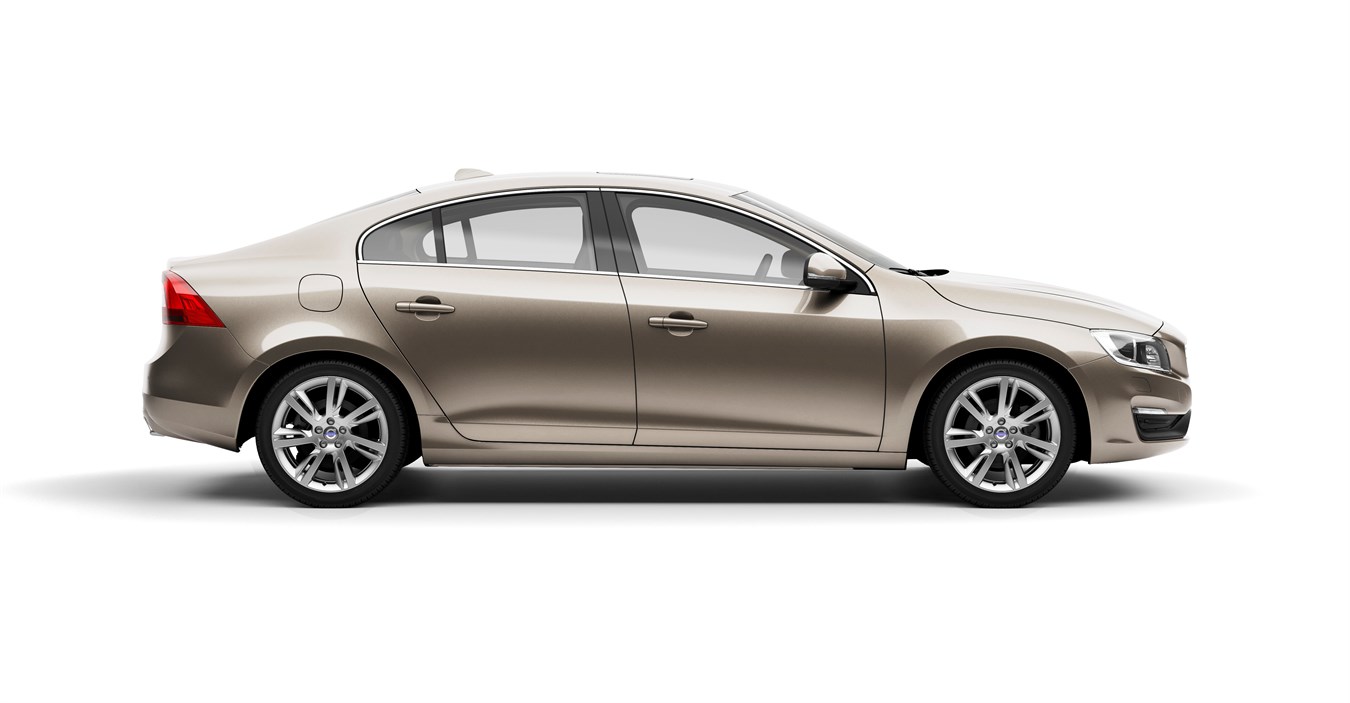 In China, Volvo Cars will build on a highly successful sales performance in 2013 and aim to continue its growth momentum in the market. The first full year of local production in the new Chengdu manufacturing plant, new models like the S60L and a refreshed S80L as well as a further expansion of the dealer network around the country should support Volvo Cars’ continued growth in China.

The groundwork for the important year 2014 was laid in 2013, an eventful year for Volvo Cars in which the company continued its transformation journey and improved its global sales performance. Global sales increased 1.4 per cent compared to 2012, as Volvo Cars recorded strong growth in China and improved its market share in several key European markets not in the least due to a major refresh of Volvo S60, V60, XC60, V70, XC70 and S80. The Chinese operations were further developed, with the establishment of a Volvo manufacturing footprint in the country a major highlight.

In Sweden, the company’s home country and third-largest market, Volvo Cars posted a small year-on-year increase of 0.8 per cent to 52,260 cars. The Volvo V70 once again ended the year as Sweden’s most-sold car, while the Volvo S60, V60, V40 and XC60 were other top sellers in the country.

In the United States, Volvo Cars experienced a challenging year but the market remained Volvo Cars’ largest. Overall sales fell by 10.1 per cent to 61,233 cars compared to 2012 due to the phase-out of the S40, V50, C30 and C70 models and a later introduction of the refreshed model programme, but demand for the Volvo XC60 and S60 was strong and both models sold better than in 2012.

China was just edged out by the United States as Volvo Cars’ largest market in 2013 with 61,146 cars sold. This was an increase of 45.6 per cent compared to 2012 and driven by new product launches, increased marketing spending and expansion of the Chinese dealer network. Demand for the Volvo S60 and XC60 grew strongly, while the first full year of Volvo V60 sales also underlined the popularity of the sports wagon. The Volvo V40 was launched in China in the first quarter of 2013 and was the fourth best-selling Volvo model in China.

Keywords:
Corporate
Descriptions and facts in this press material relate to Volvo Cars' international car range. Described features might be optional. Vehicle specifications may vary from one country to another and may be altered without prior notification.
To view the full copyright information click here
Media Contacts
Related Images
Jan 08, 2014 ID: 137078 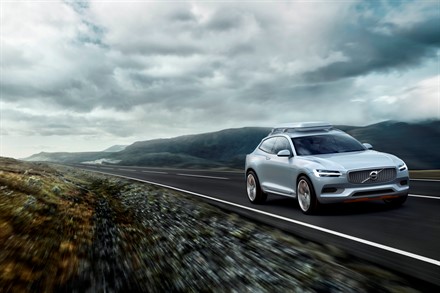 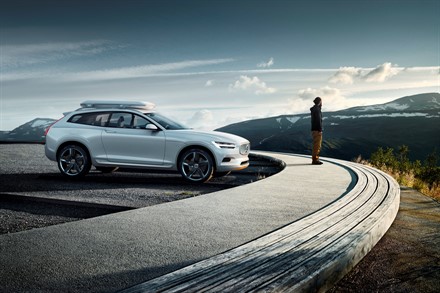