The FIA World Touring Car Championship (WTCC) weekend in China turned out to be tough for Thed Björk and Volvo Polestar Racing despite being on pace with the very top of the field. ”I would of course have liked to finished better. But we showed that we have the pace to challenge the top guys of WTCC and I am very proud of that,” said Björk. 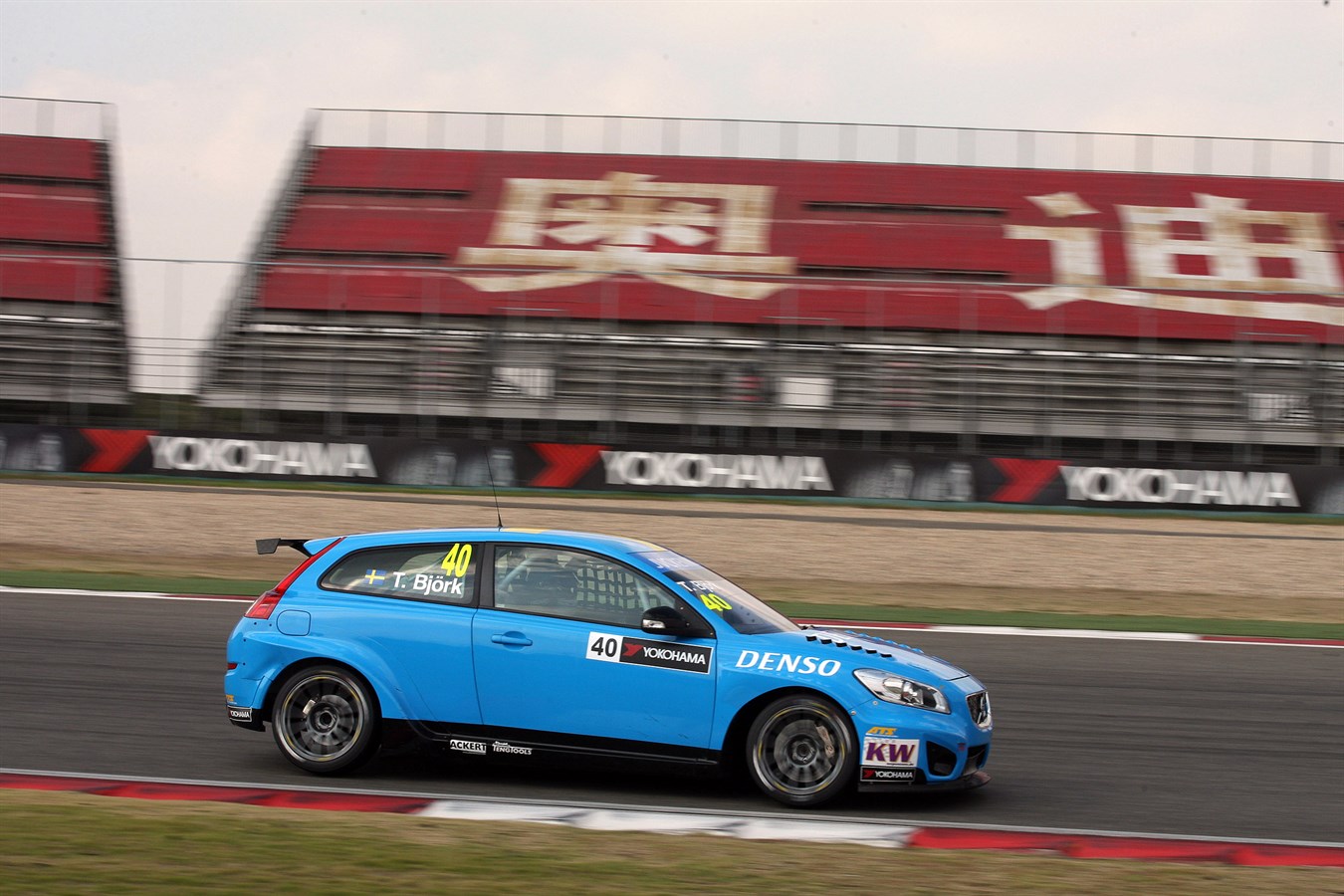 The double STCC champion started the weekend by being fastest in practice, despite never having seen the track before and with a car that had not been raced with for two years. The impressive paced continued in qualifying where Björk was seventh fastest, six tenths from pole position, but was not allowed to take part in the second qualifying session as the FIA classified the car as nationally homologated.

”The car worked like dream from the first lap on all areas, from straight line speed to handling. To be in the top of qualifying was very satisfying and I had a lot of traffic on my fastest lap, so we had more to give,” said Björk.

Björk started from 17th position on the grid for both races. But the Swede was never able to take part in the first race due to an electrical problem. The team repaired the problem ahead of the second race which saw Björk finishing 15th.

”The second race was as tough as we expected, especially as the track was slippery after some light rain. I fought hard and while 15th position isn’t telling the entire story of our weekend, I am still pleased. This was a one-off entry and we showed that we are on par with Chevrolet, Honda and the others in terms of performance. That is what we bring with us back home to Sweden,” said Björk.

The WTCC race in China marked the last race of 2013 for Volvo Polestar Racing. Next up is the 2014 V8 Supercars premiere in Australia on March 2nd at Adelaide Street Circuit.

”We are very pleased to see that Thed and the car are competitive. We suffered a bit from not having raced in the championship since 2011, but that was to be expected. It was also great to see that the enthusiasm for racing in China has grown a lot since last time we were here at Tiamna in 2011,” said Alexander Murdzevski Schedvin, Motorsport Commercial Director at Volvo Cars.

Keywords:
Motorsport
Descriptions and facts in this press material relate to Volvo Cars' international car range. Described features might be optional. Vehicle specifications may vary from one country to another and may be altered without prior notification.
To view the full copyright information click here
Related Images
Nov 04, 2013 ID: 135211 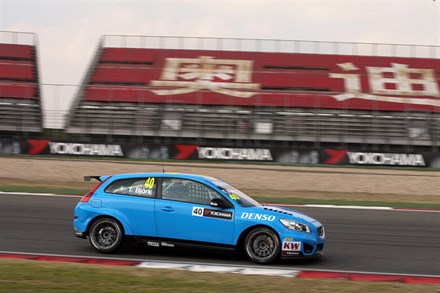 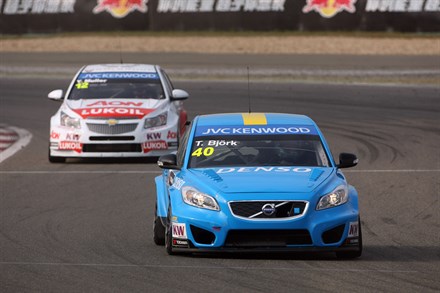