Double victory for Volvo Polestar Racing in the STCC finale

"A perfect end to an awesome year. This season with Volvo and Polestar is the best in my career. A big thanks to everyone in the team and especially my engineer Jan Andersson," said Björk. 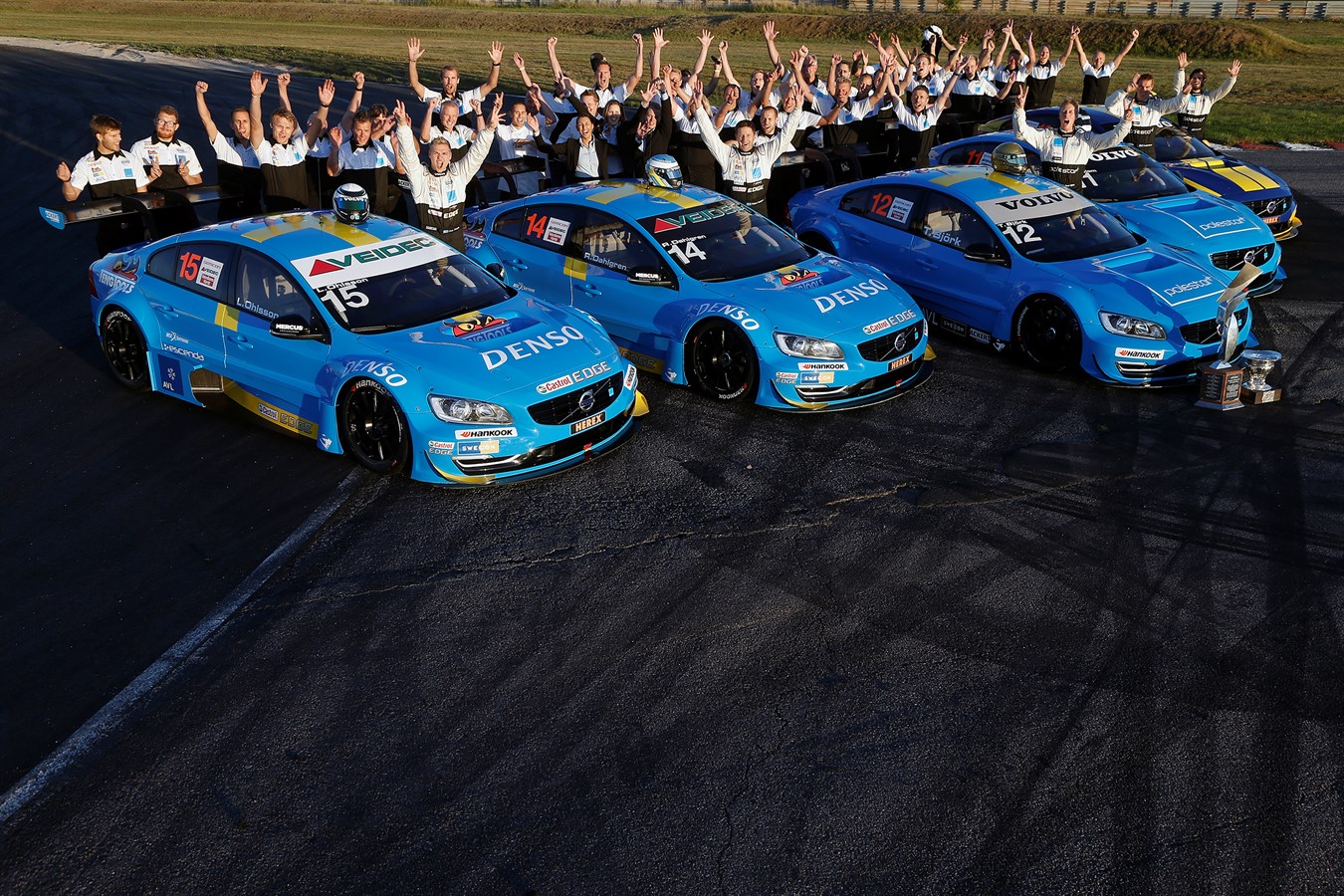 22-year-old Ohlsson claimed his second victory for the season after dominating the first race of the weekend from start to finish.

"The car was perfect in the first race, I got a gap already after the first half lap that I was able to keep to the end. I am really pleased to finish the year this well," said Ohlsson.

"I had problems with the car and I was hit from behind in the first race unfortunately. A podium in the last race is good, but I would of course liked a better result, something we had the pace for," said Dahlgren.

The STCC finale was eventful for Fredrik Ekblom who fought to second in the first race after a hard fight with both Dahlgren and Citroën driver Jocke Mangs. The second race ended in the gravel trap unfortunately after a collision with Göransson which resulted in a penalty for the BMW driver.

"The only thing for me ahead of the finale was to go all in, which we really did. The first race was good, but I was unfortunately taken out in the second. I am not happy with the season, but the form curve has pointed up at the end of the season and that is for sure positive," said Ekblom.

Prince Carl Philip Bernadotte ended the season by scoring points for the fifth time this year and summarizes his STCC debut year with Volvo Polestar Racing as positive.

"A good end to a year which I think can be summarized as positive. We have taken steps forward all the way during the season and I have learned a lot. I am looking forward to next year," said Prince Carl Philip Bernadotte.

The 2013 STCC season resulted in the STCC drivers' title for Thed Björk, the STCC manufacturers' title for Volvo and bronze for Robert Dahlgren. Volvo Polestar Racing secured ten out of 12 victories and 24 out of 36 podium finishes.

"We extended the cooperation with Polestar ahead of the 2005 season and it is the hard work during these years that has payed off now. The 2013 STCC season is without a doubt one of the best in the history of Volvo. The drivers and staff in the team have done an amazing job this year and it is really good to end the season with two eventful and successful races," said Derek Crabb, Motorsport Director of Volvo Cars.

Keywords:
Motorsport
Descriptions and facts in this press material relate to Volvo Cars' international car range. Described features might be optional. Vehicle specifications may vary from one country to another and may be altered without prior notification.
To view the full copyright information click here
Related Images
Sep 23, 2013 ID: 132795 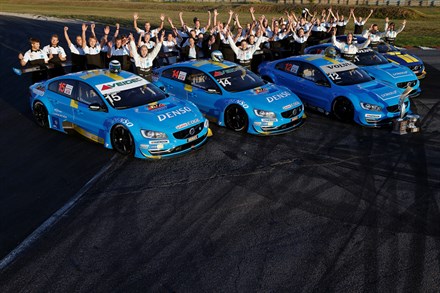 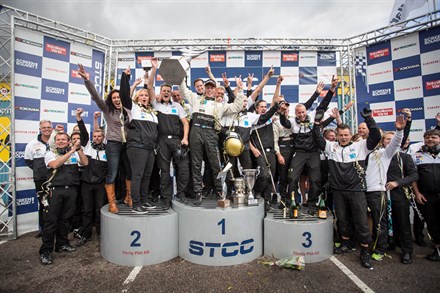