Volvo Cars global sales up 8.8 per cent in July

"The increase of sales is according to our expectations and a result of the launch of several new models in the market place - the all new Volvo S80, Volvo C30 and the all new Volvo V70 and Volvo XC70. As a matter of fact also the current Volvo models were performing very well during July", said Fredrik Arp, CEO and President of Volvo Car Corporation.

Central Europe was up 22.5 per cent in July and the Volvo sales in the region are growing more than 20 per cent with Poland and Czech above 40 per cent. Volvo is gaining market share in Germany when sales were up 14.8 percent in July while the total German market slipped by 8 per cent in the same period.

Scandinavia showed a sales increase of 16.8 per cent and order intake is continuously strong.

France, Belgium and the Netherlands all together increased sales by 33.4% compared to July last year.

Russia is still a fast growing market for Volvo and increased sales by 66.9 per cent. At the moment Volvo is the leading brand in the premium segment in Russia.

Sales in China continue to show excellent results, and for the month of July Volvo China reported an increase of 148.1 per cent.

Volvo Cars of North America reports July sales of 9,554 units in the United States, down 7.6 per cent compared to the same period last year. Overall in North America (United States including Puerto Rico, Canada, and Mexico), 10,620 units were sold. For the month, sales were down 6.1 per cent.

Keywords:
Sales Volumes, Corporate
Descriptions and facts in this press material relate to Volvo Cars' international car range. Described features might be optional. Vehicle specifications may vary from one country to another and may be altered without prior notification.
Media Contacts
Related Images
Jul 18, 2007 ID: 11986 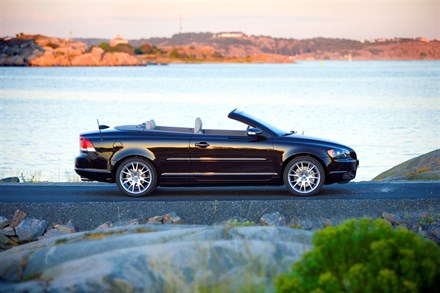 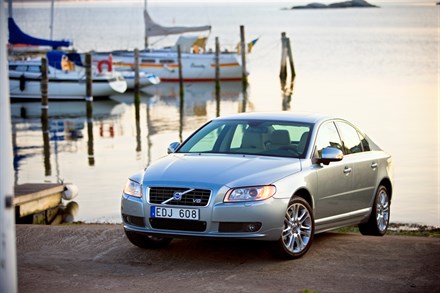