The Volvo PCC is an advanced pocket-sized control centre which holds valuable security information for the owner about the car's current lock and alarm status. It uses the latest remote smart key technology and a highly sensitive heartbeat sensor, a world first, to detect if an intruder is present in the car.

When in range (up to 100m) the PCC shows if the car is locked, if the alarm is activated or if the alarm has been triggered and whether someone is actually in the car. When out of range, the most recent information is stored so that at any time and in any place a check can be made to see if the car was actually locked when it was parked2. The PCC also includes keyless entry and keyless drive.

"Personal security is one of the cornerstones of Volvo safety and we are delighted to win this award which recognises the importance of Volvo's PCC technology and its valuable contribution towards reducing vehicle crime and enhancing the owner's personal security and peace of mind," says Stuart Kerr, managing director, Volvo Car UK.

1. A new category for 2007, the Innovation Award is given to a design, feature, system or process introduced as standard or as a routine procedure which surpasses the existing scope or points available in security assessments and, in the opinion of the developers of the NVSR scheme, will make a significant ongoing contribution to further reducing vehicle crime. More information can be found at http://www.thatcham.org/

2. The ‘i' button on the PCC provides the following status information: 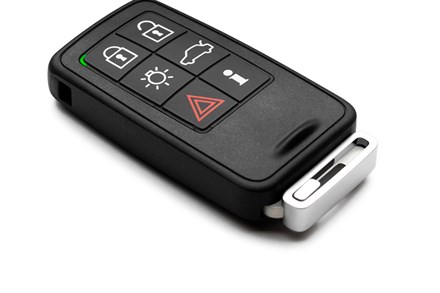 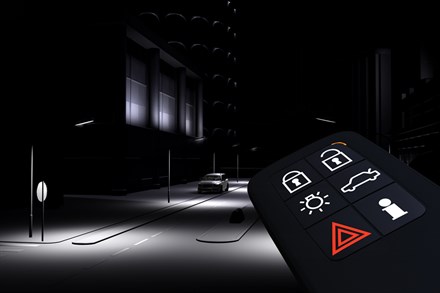 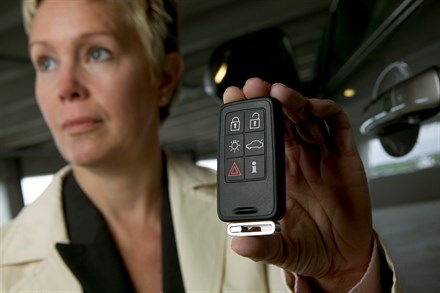