Volvo Car Corporation has concluded its global advertising agency review and appointed the team of Boston-based Arnold and London Nitro as the new global agency partner.  Volvo Cars' strategic marketing platform has been reviewed since last December. This week the executive team decided on Arnold/Nitro based on the power of the agency's ideas to move the brand forward, and their ability to work with Volvo Cars globally.

"Through focused strategic thought, and an inspiring creative idea, we believe they are the best agency team to accelerate the momentum of our brand", says Tim Ellis, director of global advertising at Volvo Car Corporation.  "We wanted a powerful, overarching single-minded idea that could leverage and emotionalize our rich heritage in safety, Scandinavian design, and care for the environment".

The Arnold/Nitro team will be globally led out of Arnold's Boston office and will be responsible for managing the strategic and creative development of advertising for worldwide use. The team's first assignment will be the creation of the upcoming global launch campaigns for the all-new V70 and XC70, the two models which were presented earlier this year at Geneva Motor Show and represent the highest volume of cars within the Volvo portfolio.

"We feel that the Arnold/Nitro team is characterized by insight, passion and energy; and for us, that's a perfect fit", says Tim Ellis. "Moreover, they are a solid, down-to-earth team with global experience, and extensive knowledge of the extremely competitive car industry", concludes Ellis.

Four international agencies participated in the last round of the pitch, including the incumbent, EuroRSCG based in New York and London; 180 based in Amsterdam, Netherlands; and Fallon Minneapolis and London.

This agency change will have an immediate effect on the two current creative centers in London and New York. There is no direct effect on other local agreements with advertising agencies globally.

Keywords:
Corporate
Descriptions and facts in this press material relate to Volvo Cars' international car range. Described features might be optional. Vehicle specifications may vary from one country to another and may be altered without prior notification.
Media Contacts
Related Images
Feb 06, 2004 ID: 8230 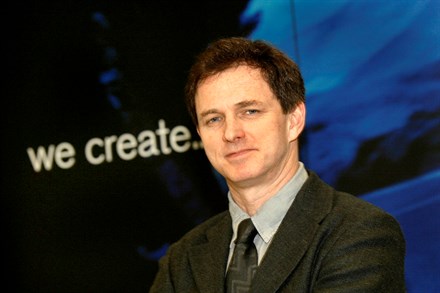 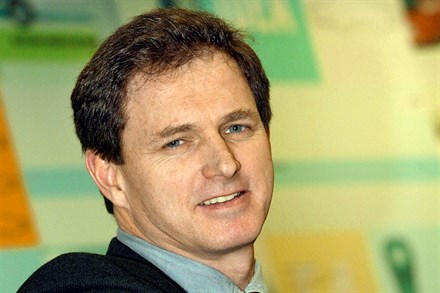