Civil status: Married with one son and one daughter

Lena Olving has been with Volvo Car Corporation (VCC) since 1980 except for four years in the beginning of the 90's when she was the Managing Director for Samhall Högland AB.

Since 1984 has she been in various managerial positions. She has spent 12 years working with mainly Industrial issues within Manufacturing, Purchasing and Research and Development and 10 years with Marketing and Sales including 5 years overseas as e.g. the head of Volvo Cars Business in South East Asia, located in Kuala Lumpur.

She has also been Senior Vice President Quality and Customer Satisfaction almost 4 years ensuring superior quality in design, manufacturing, sales and service for all Volvo Cars globally. Since Oct. 1, 2005, is Lena Senior Vice President, Process and Operational Excellence with the responsibility to govern, decide, develop and deploy the most efficient and effective way of executing VCC Business Model within the framework of Ford Motor Company.

In her various achievements can a turnaround of Samhall Högland AB, receiving JD Power Silver Award for European Plants as head of Torslanda Assembly Plant and a complete restructuring of the business in South East Asia be mentioned.

Lena's reputation is that of an experienced manager with high drive to execute agreed objectives/strategies which are based on facts and thorough analysis combined with a high degree of common sense and business acumen.

Lena Olving is married to Björn, a dentist, and she has two children.

In addition to Swedish she speaks English and some German.

Keywords:
Volvo People
Descriptions and facts in this press material relate to Volvo Cars' international car range. Described features might be optional. Vehicle specifications may vary from one country to another and may be altered without prior notification.
Media Contacts
Related Images
Apr 25, 2008 ID: 15219 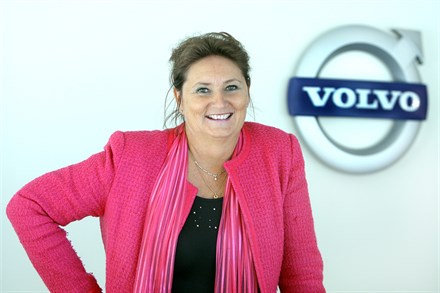 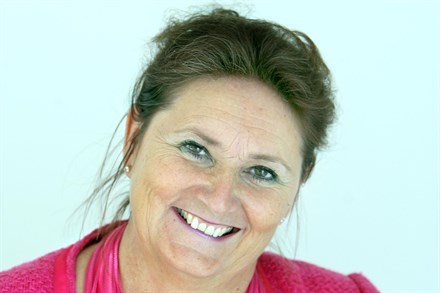