”This is the most difficult period as a racing driver in a new programme when we are starting to come close to revealing the true potential of the car, but need to take two steps back in order to move one forward. The situation is quite simple, we need more tests and especially in the wet. We will get that, it is just a matter of time and patience,” said Fredrik Ekblom who finished 12th in the second race. 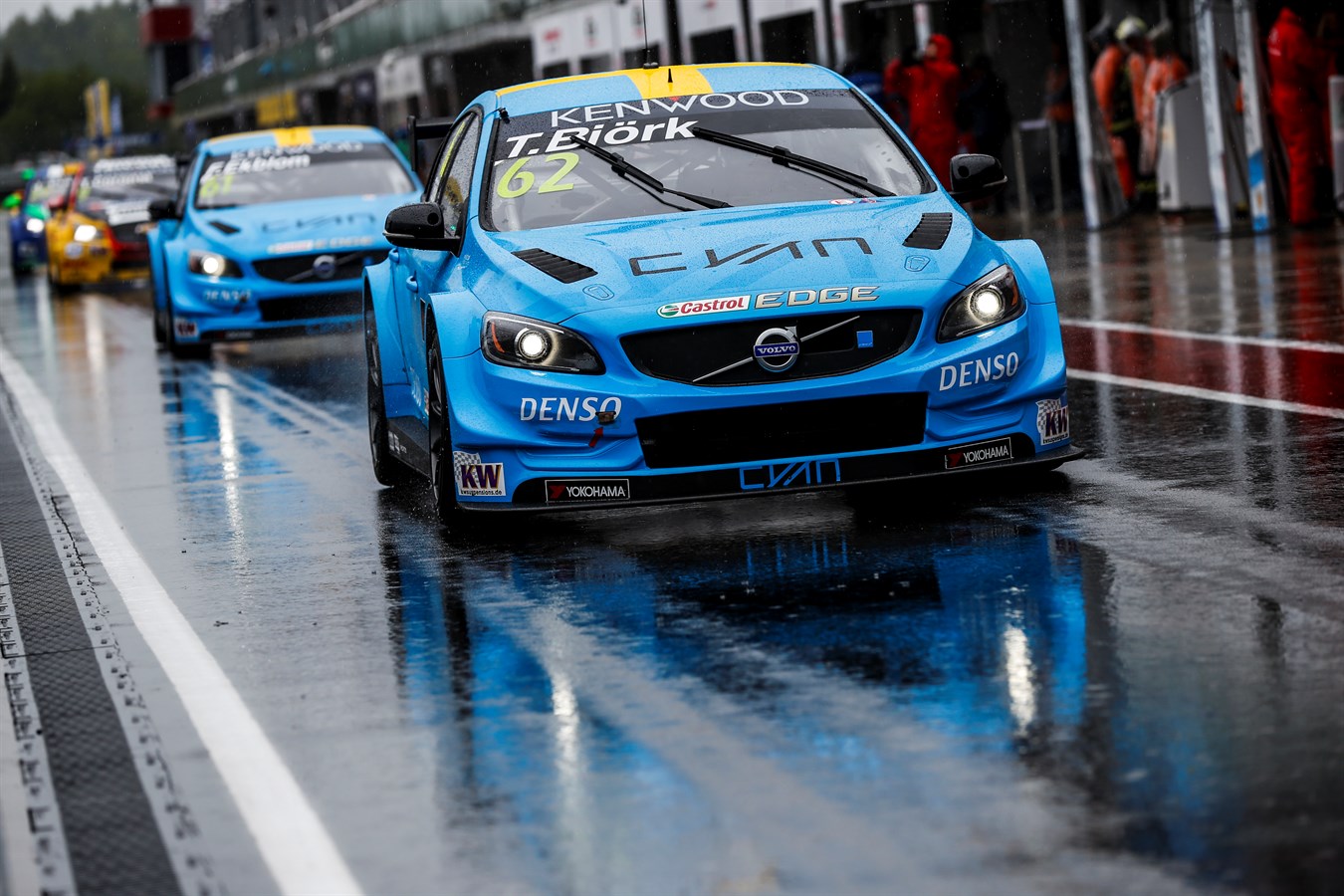 The weekend started strongly for both Polestar Cyan Racing drivers when the track was dry and Thed Björk was just tenths from the fastest times overall in practice.

The four-time STCC champion faced difficult conditions in both races, with an electrical issue in the first race and being forced to pit in the second race due to loose bodywork after being hit by a competitor on the opening lap.

”This is a weekend to forget in terms of results, but not in terms of what we have learned. We have taken a vital step forward in the wet compared to the wet races in Marrakech. The road is still long to reach what we want with the car, but it will come in time. I’m heading from Russia with strong confidence on that we are on the right path for the remaining season and especially for next year,” said Thed Björk.

The WTCC weekend in Russia was the penultimate one before the summer break, with the team heading to Portugal for the seventh race of the season at the challenging street circuit Vila Real in Portugal on June 25-26.

”We had one of those races that may not look so good in the result sheets, but gave us a lot to be happy about going forward. Bring on the races in Portugal,” said Alexander Murdzevski Schedvin, Head of Motorsport at Polestar. 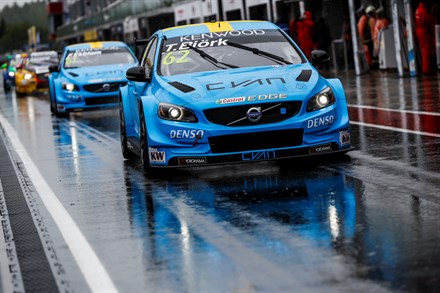 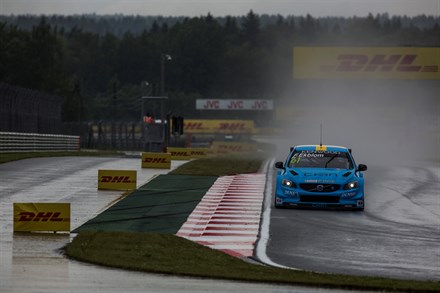