Active Bending headlamps - moving headlamp beams that follow the curvature of the road - help maintain the best possible visibility in the dark on twisting roads. 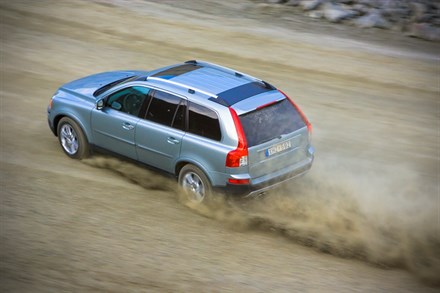 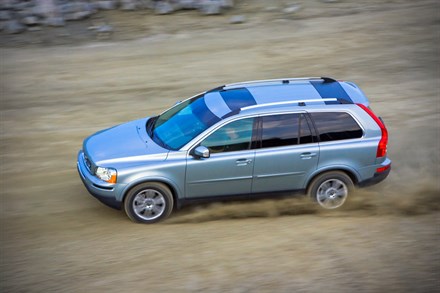