The deal is anticipated to be completed within Q3 2010.

This is the press release from Zhejiang Geely Holding Group Co., Ltd:

Li Shufu said: "We have made significant progress in assembling the team that will develop Volvo Cars under Geely's ownership. Today's board appointments underline my personal commitment to this famous company."

The announcement follows the separate disclosure by Ford Motor Company that Stephen Odell, currently CEO of Volvo Cars, will become Chairman and CEO of Ford of Europe.

Ford also named Stuart Rowley, Chief Financial Officer of Volvo Cars, as the new chief financial officer, Ford of Europe. Both executives will remain in their current roles until completion of the Volvo Cars transaction.

Under the proposed change of ownership, Volvo Cars will remain headquartered in Gothenburg, Sweden, with management autonomy to execute on its business plan. As part of that business plan, Volvo Cars aims to strengthen its presence in Europe and North America, while exploiting new growth opportunities in China.

The company also plans to extend its industry-leading position in the fields of vehicle safety, fuel efficiency and environmental technology.

Li Shufu added: "The dual roles of Chairman and Vice-Chairman will combine my own knowledge and network from the Chinese market with Hans-Olov Olsson's extensive international experience from the automotive industry and Volvo Cars."

Further management and board appointments at Volvo Car Corporation, including a new Chief Executive and Chief Financial Officer, will be announced prior to completion.

Chairman Li thanked Mr Odell and Mr Rowley for their contribution to Volvo Cars in recent years, ensuring a sound product and financial platform for the company as it prepares for the next stage of its development.

There is related information to this press release: images, CVs for Mr. Li Shufu and Hans-Olov Olsson as well as the press release from the signing of the stock purchase agreement on March 28, 2010. 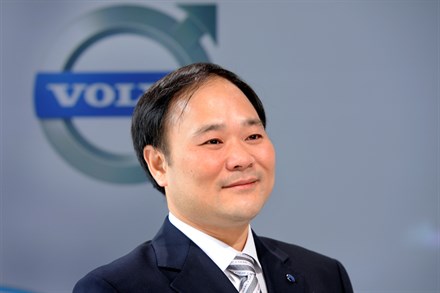 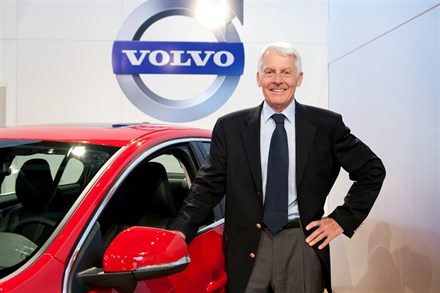