Zurch. The 367-hp* engine in the new Volvo S60 and V60 Polestar, one of the most powerful four-cylinder production engines in the world, has been awarded the prestigious 2017 Wards 10 Best Engines trophy.

“Not long ago, a newly designed engine that could achieve 100 hp per litre was a big deal. Today, Polestar and Volvo blow way past that mark, achieving a remarkable 184 hp/l with the 2.0l 4-cyl. in the V60 Polestar, rated at 367 hp*. It's a threshold never before seen in our competition,” wrote the editors of WardsAuto in their jury report.

In winning the award, the Polestar engine faced off against 40 other nominated engines and models, including the BMW M2, Jaguar XE and Porsche 718 Cayman.

”We set out to increase performance and drivability, at the same time lowering consumption as well as emissions with our new engine,” said Niels Möller, Chief Operating Officer of Polestar.

”With the strong efforts of our development team in combination with the cutting-edge technology of the Volvo Cars Drive-E engine family, we achieved what we set out to do. This engine is the culmination of the development work that we started in 2009 with the powertrain optimisation programme and we are proud to receive this recognition from WardsAuto as a testament to our philosophy.”

The Volvo S60 and V60 Polestar, sharing engine technology with the S60 Polestar WTCC race car in which Thed Björk recently won at Shanghai International Raceway, are available on 47 markets around the globe. For more information about availability go to: cars.polestar.com

The editors of WardsAuto have tested all 40 nominated vehicles on public roads during the past months under normal driving conditions.

The overall result was based on parameters such as performance, fuel economy, noise level and the application of new technology. This is the 23rd year for the competition.

Read more about the results on: wardsauto.com

Polestar is the performance brand of Volvo Cars. The company was founded as a motorsport team in 1996 and has been successful in numerous championships, racing with various Volvo models. In 2009, Polestar started to offer performance related products and thereby intensified the business relations with Volvo Cars. The first performance cars, based on Volvo’s S60 and V60, were launched in 2014.

In 2015, Volvo Cars acquired the performance unit of Polestar, as a strong commitment towards a credible performance offer and with the mission to define future premium performance. 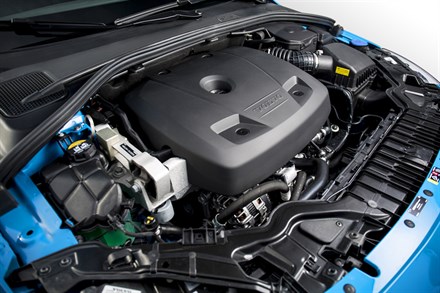 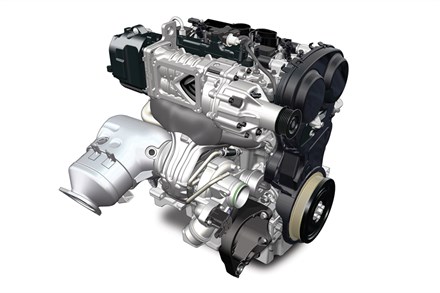