Thed Björk crowns the 2016 WTCC season finale with a podium

Thed Björk crowned the 2016 FIA World Touring Car Championship (WTCC) season finale in Qatar with his second podium finish of the season for Polestar Cyan Racing, climbing into the top ten of the drivers’ championship.

The four-time STCC champion crossed the line of the final race in second, a mere second behind race winner Mehdi Bennani, putting hard pressure on the Citroën driver throughout the race.

”The team gave me a great car and I had the pace on Mehdi, but he did a really good job with no mistakes and left no room for me to pass. While I of course wanted our second win, this result really underlines our progress in the final part of the season with a victory, two podiums and two Q3 sessions in the past two race weekends,” said Thed Björk. 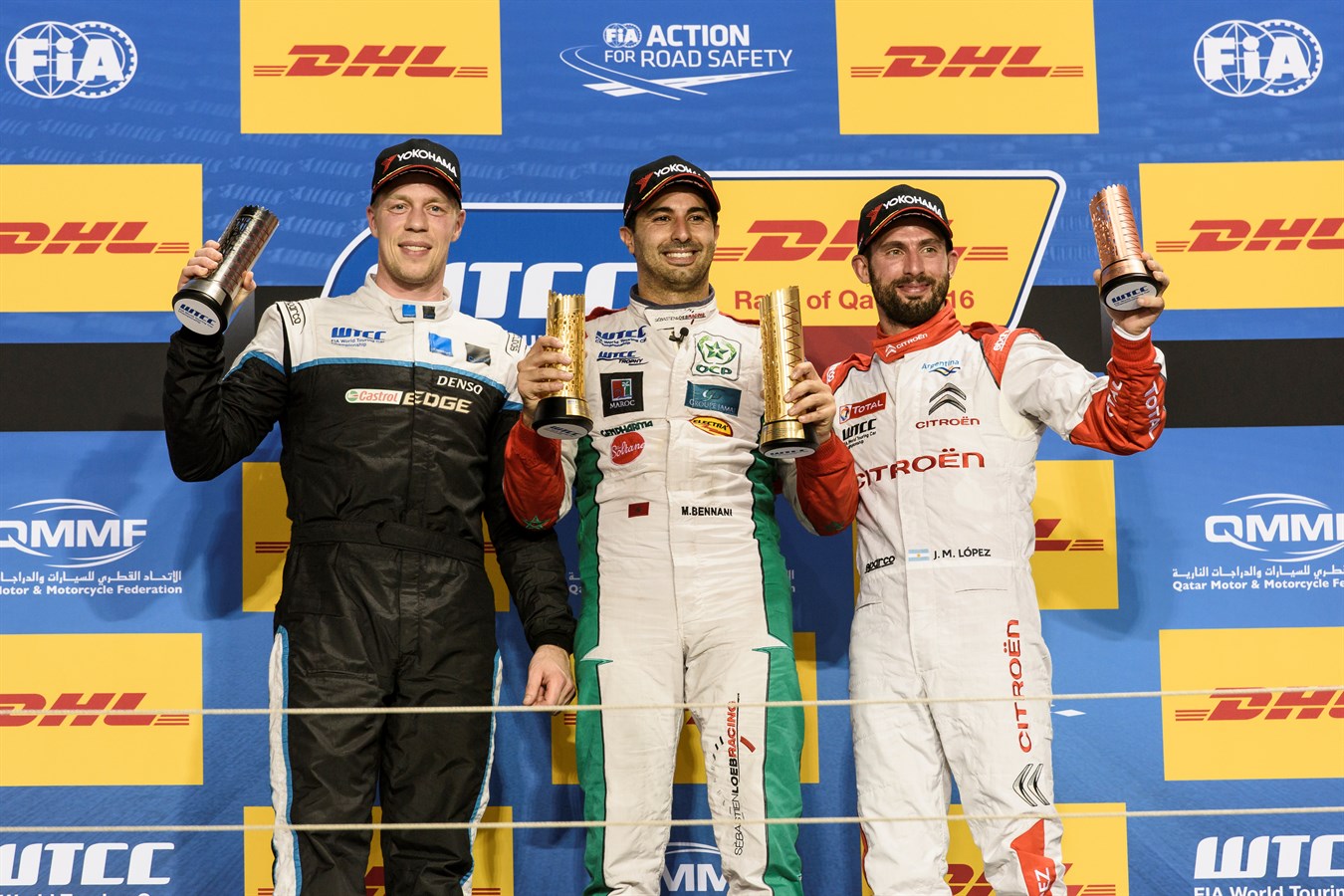 Team-mate Robert Dahlgren had two tough races with one retirement but managed to secure his first world championship points of 2016 in the first race with seventh position.

”Result-wise I am not pleased, we hade the pace for more. But I am very pleased to see our development work taking us up through the field. The team did a great job with the car this weekend and I can’t wait to get back behind the wheel again,” said Robert Dahlgren.

The 2016 WTCC was a learning season for Polestar Cyan Racing as start of a long-term programme but still resulted in one victory, two podium finishes, three Q3 sessions, five top five finishes and 23 top ten finishes.

”To end the season with a main race podium finish is a morale booster that everyone in the team wanted. Thed did an amazing job, fighting hard to catch up with the leader and fight for the win. This learning year has definitely left us with a taste for more and exceeded all of our expectations,” said Alexander Murdzevski Schedvin, Head of Motorsport at Polestar. 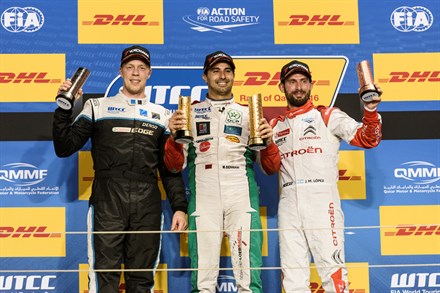 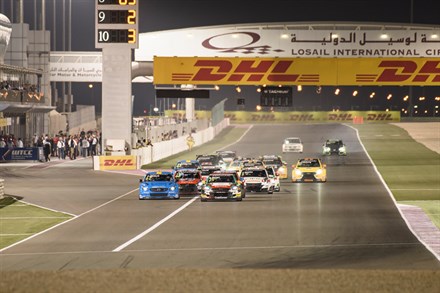