Two-door cars were still very much in demand, particularly on the Nordic markets, and it was therefore only natural to include a 2-door in the programme. However, as the trend was moving towards 4-door cars, the 242 was taken out of production long before the 244 and 245.

Over the years, the Volvo 242 was produced with many different engines and gearboxes.

The most interesting versions were the 242GT of the late 1970s and the 240 Turbo of the 1980s marketed in North America. Both cars offered spectacular performance and answering in full to the classical proverb 'a wolf in sheep's clothing'. The same goes for the 242 racing car which won the European Touring Car Championship in 1985.

Misc: In 1985, the Volvo 242 won the European Touring Car Championship.

Keywords:
242, Historical
Descriptions and facts in this press material relate to Volvo Cars's international car range. Described features might be optional. Vehicle specifications may vary from one country to another and may be altered without prior notification.
To view the full copyright information click here
Related Images
Jul 25, 2014 ID: 5975 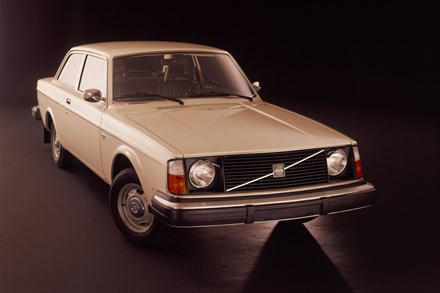 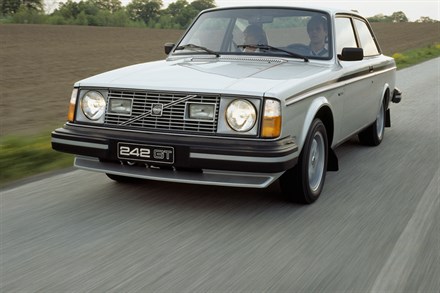