But getting there wasn't easy. At the 25th jubilee of the Vallåkra Custom Car Meet outside Landskrona, Sweden last summer, Mattias Vöcks’ classic Amazon estate was voted the best car to represent Sweden and its car-customization enthusiasts at the annual SEMA tradeshow.

Of the 600 or so customized Volvo vehicles on display at the Vallåkra Meet, 30 were entered to take part in “Sweden’s Hottest Volvo” contest. The jury’s brief was to choose a car that stands out from the crowd, one that will pull at the heartstrings of the discerning American public. The jury’s justification for selecting the “VÖX-Amazon” is as follows:

“This is a car that represents true Swedish car-building art with its focus on high build quality and unique detailing. It reflects personal craftsmanship of the very highest order. This is a car that stands out from the crowd while at the same time acknowledging a Swedish motoring icon that turns 50 this year. Finally, the winner truly epitomizes the title of ‘Sweden’s Hottest Volvo’ with its 600 horsepower under the hood.”

When the judging was complete, it was Vöcks who walked away with the grand prize: A paid trip for him and his Amazon to the glittering lights of Sin City.

Vöcks, 27, has long been active in automotive circles. In fact, his hobby indirectly led to him earning his living at sports-car manufacturer Koenig. His most recent creation, a Volvo P1800 Amazon, aroused considerable attention when it was unveiled. “Volvo is the make that I like most and I have actually customised several Amazons previously. It all began when I was given an old Amazon by my grandmother, and it’s continued ever since,” said Vöcks.

Keywords:
C30 Design Concept, Auto Shows, Events/Activities, Special Interests, Concepts
Descriptions and facts in this press material relate to Volvo Cars's international car range. Described features might be optional. Vehicle specifications may vary from one country to another and may be altered without prior notification.
Related Images
Oct 31, 2006 ID: 4634 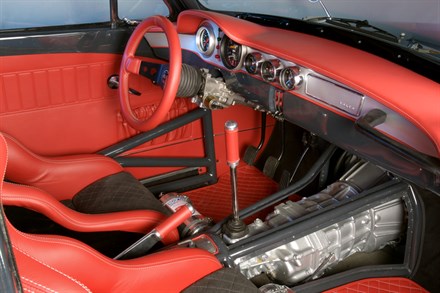 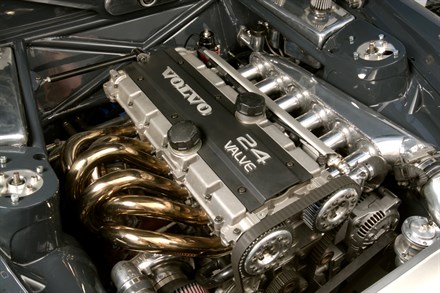 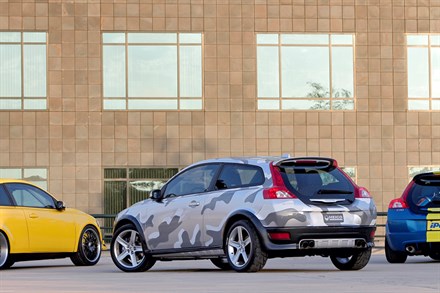