The Volvo XC90 is a successful car, with a range of innovations that elevated the segment into an entirely new dimension, resulting in segment leading sales in main SUV markets.

The passenger compartment is very spacious and features a modern uncluttered design. Seven seats are standard on most markets. On some markets there is also a five seats alternative.

The Volvo XC90 can be specified with the high-performance D5 engine that produces 200 horsepower and 420 Nm of torque. There is also a front-wheel drive (FWD) 2.4 five-cylinder D4 turbodiesel with 163 hp available. Both engines meet the Euro 5 legislation.

If a rollover accident should still occur, the Rollover Protection System helps protect the passengers. A network of beams in the body structure helps distribute and absorb the resulting forces. In addition, an electronic sensor registers if the car is about to roll over and accordingly activates the seat belt pre-tensioners and the Inflatable Curtains.

Keywords:
XC90 (2002-2014), 2013
Descriptions and facts in this press material relate to Volvo Cars's international car range. Described features might be optional. Vehicle specifications may vary from one country to another and may be altered without prior notification.
Related Images
Jul 12, 2012 ID: 44894 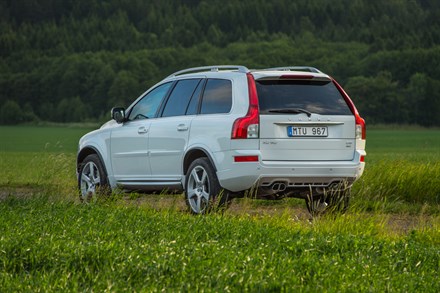 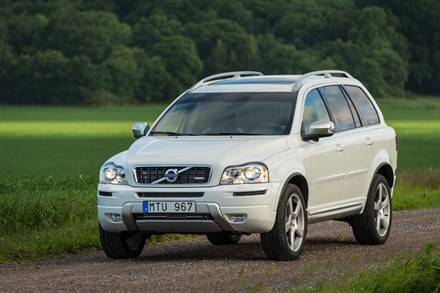 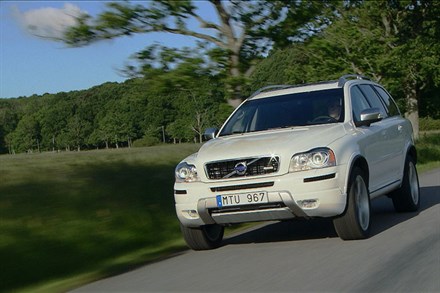