"I would like to thank the Canadian community, retailers and my dedicated staff for their support and confidence over the last four years," says Jeff Pugliese, outgoing President & CEO, Volvo Cars of Canada, "I wish Marc the best of luck in his new position and am confident that I leave the business in capable hands."

Marc Engelen has enjoyed a successful career with Volvo Cars, serving as regional CFO, Volvo Cars Germany and Central Europe from 1996-2003, President of Volvo Belgium & Luxemburg from 2003-2007, brand, business and product strategy director at Volvo Car Corporation from 2007-2009. Marc Engelen will leave his current role as Vice President price, volume and product strategy with Volvo Car Corporation in Göteborg, assuming the position of President  & CEO, Volvo Cars of Canada as of July 1, 2012.

"I am committed to improve and grow the Volvo business in Canada in terms of customer loyalty and satisfaction, segment share and customer service penetration." says Marc Engelen, incoming President & CEO, Volvo Cars of Canada, "Having lived in Sweden for the last five years, I recognize the similarities between these two cultures and see great potential here as a second home market overseas."

Keywords:
Corporate News, Product News
Descriptions and facts in this press material relate to Volvo Cars's international car range. Described features might be optional. Vehicle specifications may vary from one country to another and may be altered without prior notification.
To view the full copyright information click here
Related Images
May 25, 2012 ID: 43913 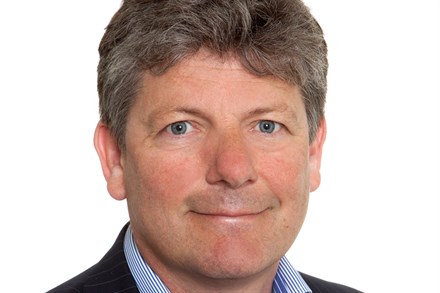