"We will now look into when a next generation Volvo convertible can be on the market and where it should be manufactured", says Stefan Jacoby. He continues:
"The Uddevalla plant delivers cars with a very high quality. However, a car manufacturer of Volvo's size can not, from a financial standpoint, justify a plant that manufactures one single model in the low volumes we have today. The production capacity in Uddevalla is currently only utilized to 65 percent."

Keywords:
Facilities, Mission, Manufacturing
Descriptions and facts in this press material relate to Volvo Cars's international car range. Described features might be optional. Vehicle specifications may vary from one country to another and may be altered without prior notification.
Related Images
Mar 05, 2003 ID: 7834 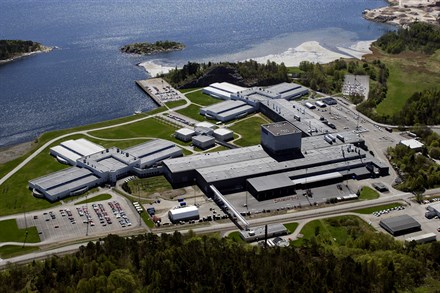