The Official Volvo Motorsport partner since 1996, Polestar Racing, has just been given a green light by Volvo Cars to enter one car in the 2011 WTCC season.  Polestar will participate in all races in 2011 with one Volvo C30 DRIVe racer driven by Robert Dahlgren.

Racing results in 2011, however important, will still be second priority. Polestars first and foremost task is to evaluate the car and the championship to provide Volvo Cars with a technical and commercial base to be able to finalize an official Volvo entry from 2012.

Now for 2011, Volvo is set to take the first step to a come-back to international motor sport.
"Volvo has a solid touring car racing tradition and we see a potential now for converting this into a global commercial tool from 2012 through WTCC. It is vital the technical and commercial aspects of the series align with our ambitions and this is what Polestar is out to confirm for us in 2011" says Magnus Jonsson, Volvo Cars Senior Vice President of Product Development and chairman of the Motorsport Board.

However, Volvo fans will not need to wait to 2011 to see the Volvo C30 in action on track. Freshly crowned Scandinavian Champion Robert Dahlgren can secure back-to-back victories for Volvo and Polestar in The Swedish Touring Car Championship this coming weekend on October 2:nd. A month later, Polestar and Dahlgren will compete in WTCC at Okayama in Japan - a soft start to the 2011 WTCC season.

Please go to "Advanced Search" to find videos, images and press releases about STCC and WTCC.

Keywords:
Special Interests, Sponsoring
Descriptions and facts in this press material relate to Volvo Cars's international car range. Described features might be optional. Vehicle specifications may vary from one country to another and may be altered without prior notification.
Related Images
Jul 18, 2010 ID: 33739 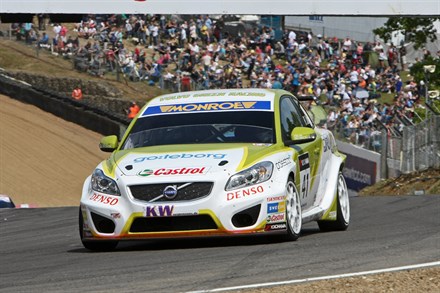 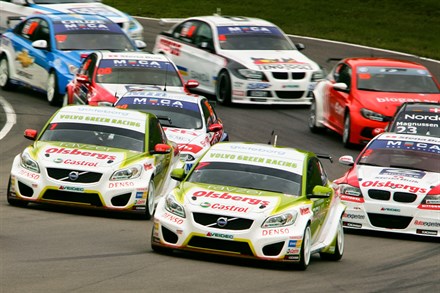