Fredrik Arp has been actively involved in marketing and finance on the international business scene for 28 years. In the last 22 years, he has held a number of general management positions. During the last decade, he has served as president and chief executive officer of several publicly listed companies.

His areas of experience include consumer goods and durables, as well as industrial products.

He has worked internationally with global businesses for 22 years, spending seven of these outside Scandinavia.

In addition to his operational roles, he has served on the boards of about ten companies in the industrial, media and medical technology sectors. At present, he is chairman of the board of Thule AB and a member of the board of Getinge AB.

His reputation is that of a highly experienced manager with good analytical skills and an effective mission executor. This is illustrated by his tenure as president and CEO of Trelleborg AB from 1999 to 2005, a period in which the company generated an annual return to shareholders of 22% on invested capital, with an annual growth in turnover of 18% in its core business.

Fredrik Arp is married with three sons and a daughter. In addition to Swedish and English, he speaks French and some German.

Keywords:
People
Descriptions and facts in this press material relate to Volvo Cars's international car range. Described features might be optional. Vehicle specifications may vary from one country to another and may be altered without prior notification.
Related Images
Dec 23, 2005 ID: 3468 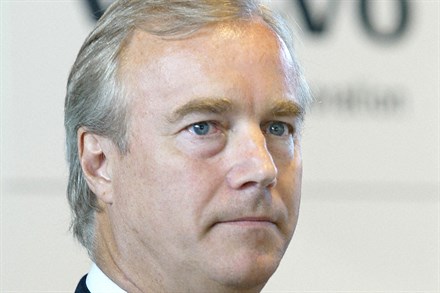 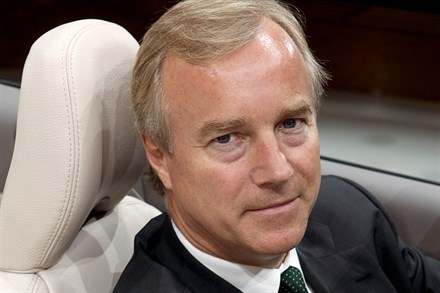