GOTEBORG (October 19, 2005) – Volvo Car Corporation today announced that the Volvo Environment Prize 2005 has been awarded to two outstanding biodiversity conservationists from the southern hemisphere. Working from two of the world’s most sensitive and biodiverse areas, the award recognizes their efforts in building strong public support and enhanced global understanding of the importance of protecting nature’s hotspots.

As well, for the first time in the history of the Volvo Environment Prize, two women are sharing the award: Dr. Mary Kalin Arroyo, who works in Chile, and Professor Aila Keto, whose work takes place in Australia.

Dr. Arroyo is a professor of biology at Universidad de Chile. She has combined research on the reproductive systems of plants with the study of complete communities and applied this information to conservation. Her studies have led to an improved system for identifying and protecting nature preserves in Chile, one of the world's most important regions for biodiversity.

Dr. Arroyo is the head of the Independent Scientific Commission of the Rio Condor Project. A joint effort between the Chilean scientific community and the forestry industry, its aim is to generate the necessary protocols to use Chile’s mostly temperate forests for sustainable development, providing mandatory safeguards for conservation of the biodiversity in the region. Based on her work, 68,000 hectares of the Condor River drainage basin in Chile have been protected.

Professor Keto has worked since 1982 as President of the Australian Rainforest Conservation Society to build support for the natural heritage of Queensland. As a research scientist, she has dedicated her work to studying the rainforests of Queensland and, in doing so, contributed to three World Heritage Sites in north-eastern Australia. Professor Keto also helped protect more than 1.5 million hectares of Queensland's rainforest.

The Volvo Environment Prize and a honourarium of SEK 1.5 million (approximately $225,000 CDN) will be presented at a ceremony held in Stockholm, Sweden, on October 26, 2005. The award will be presented by Mona Sahlin, Minister for Sustainable Development, Leif Johansson, CEO and President of Volvo AB, and Fredrik Arp, President and CEO of Volvo Car Corporation.

Keywords:
Special Interests
Descriptions and facts in this press material relate to Volvo Cars's international car range. Described features might be optional. Vehicle specifications may vary from one country to another and may be altered without prior notification.
Related Images
Oct 20, 2005 ID: 3279 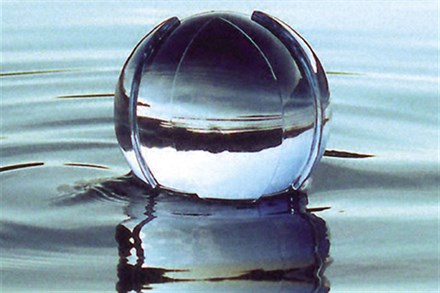 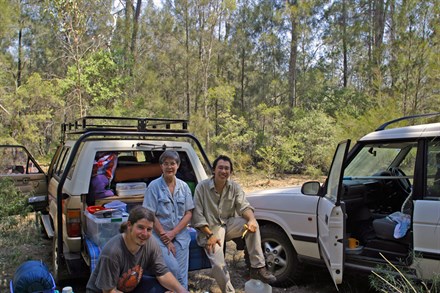