VANCOUVER -- The collaborative process that helped create the spectacular Volvo Your Concept Car that has dazzled auto show visitors, design students and industry experts around the world is potentially more important than the highly successful car itself, the team behind YCC says.

YCC is unique in the world of automobile design. It is a concept car “designed for everyone, by women.” The car debuted to rave reviews and critical acclaim at the international auto show in Geneva in March, 2004, and has been in nearly constant demand since. YCC is making its only Canadian stop in Vancouver as part of a world tour.

Loaded with innovative ideas, YCC is a sporty, mid-size coupe that is functional and user-friendly with smart storage solutions, easy entry and exit, excellent all-round visibility, minimum maintenance, assisted parking and an interior its owners can personalize. YCC’s most startling features include gull-wing doors, a low front and long rear window for maximum visibility, and a unique technology that tailors the car to the driver’s size. The exterior design is reminiscent of the Volvo P1800. The interior features innovative use of materials, a new approach to seating in the rear of the car and a host of clever departures from conventional auto design.

The core team of nine female designers, engineers, project specialists and managers that conceived and created the sleek concept car used “a circular way of working” for the project rather than the traditional top-down, management hierarchy. The result was a project that was completed in a very short time frame, on budget and with few major setbacks and unpleasant surprises.

Concept cars are notorious in the auto industry as being extremely difficult projects characterized by cost over-runs, bruised egos and a high level of creative friction among designers. And while successful concept cars can boost individual designers’ careers, they also create enormous stress and anxiety in an organization as last minute changes and looming deadlines tend to destroy marriages and damage department morale.

“First we had to find each other in the company. Most of the women involved didn’t know each other and we had to locate the people with the right skills,” she says. “But without a pre-existing organization, there were no politics.”

The team had no traditional hierarchy and no pyramid management structure so the decision-making process required a different approach.

“We started by just getting together and talking,” says Temm. “For the first few weeks, we just talked. We talked and talked and talked, and at one point I thought, ‘Oh dear, this is never going to get off the ground’. But then it all started to gel. And when we got deeper into the project, into the execution, we found that it was smooth sailing because we had already considered most of the potential problems and addressed them before we got started.”

The results were spectacular. The team created a car from their perception of what both women and men wanted in a new automobile, with innovative storage, clever maintenance and access features, advanced safety systems and a new approach to interior décor.

All of the major decisions in the design and construction of the car were made by the women involved. The YCC team was collectively named ‘Woman of the Year’ for 2004 by the respected trade publication Automotive News.

While the YCC will never be a production Volvo per se, many of its innovative ideas are expected to turn up in Volvo models of the future.

“The real benefit for the project may go beyond the innovations in YCC,” Temm suggests. “We have shown that a circular way of working can not only produce great results, it can do it without adding stress to the organization. Yes, you have to be decisive and meet deadlines and budgets, but you can do it with new thinking and new processes.”

“Maybe we’ve started to change the way a car company works,” she concludes.

The Volvo YCC is currently in the midst of a world tour and will be on public display on Thursday, September 1, 2005, at Storyeum, 142 Water St. in Vancouver (Gastown). The Canadian stop on the tour is presented by Volvo Cars of Canada Ltd.

Keywords:
YCC, Special Interests, Concepts
Descriptions and facts in this press material relate to Volvo Cars's international car range. Described features might be optional. Vehicle specifications may vary from one country to another and may be altered without prior notification.
Related Images
Aug 31, 2005 ID: 3006 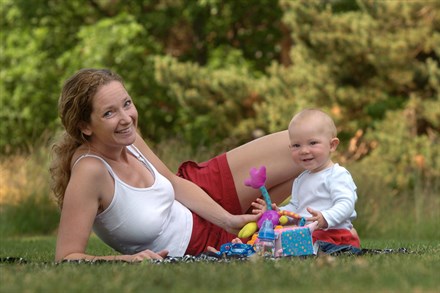 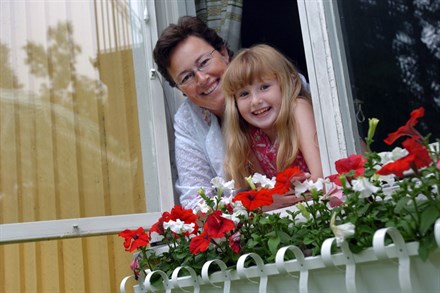