Volvo Cars today launches one of the most ambitious plans in the automotive industry, aiming to reduce its lifecycle carbon footprint per car by 40 per cent between 2018 and 2025. This is the first, tangible step towards Volvo Cars’ ambition of becoming a climate neutral company by 2040.

As a near term step towards its 2040 ambition, Volvo Cars is implementing a set of ambitious, immediate measures in its efforts to reduce the company’s lifecycle CO2 footprint per car by 40 per cent between 2018 and 2025. At that point in time, the company also aims for its global manufacturing network to be fully climate neutral.

Keywords:
Corporate News, XC40 Recharge, Product News
Descriptions and facts in this press material relate to Volvo Cars's international car range. Described features might be optional. Vehicle specifications may vary from one country to another and may be altered without prior notification.
To view the full copyright information click here
Media Contacts
Related Images
Oct 16, 2019 ID: 259261 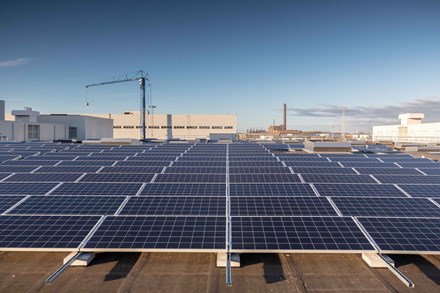 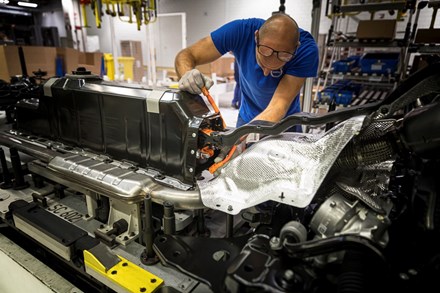 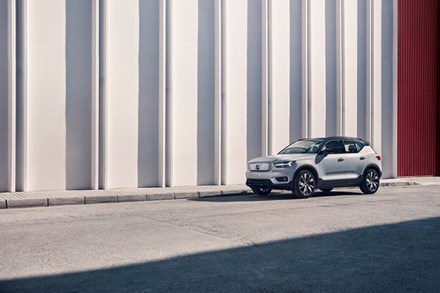