Volvo’s semi-autonomous driver assistance system, Pilot Assist, which takes care of steering, acceleration and braking on well-marked roads up to 130 km/h, is available in the new XC60 as an option. 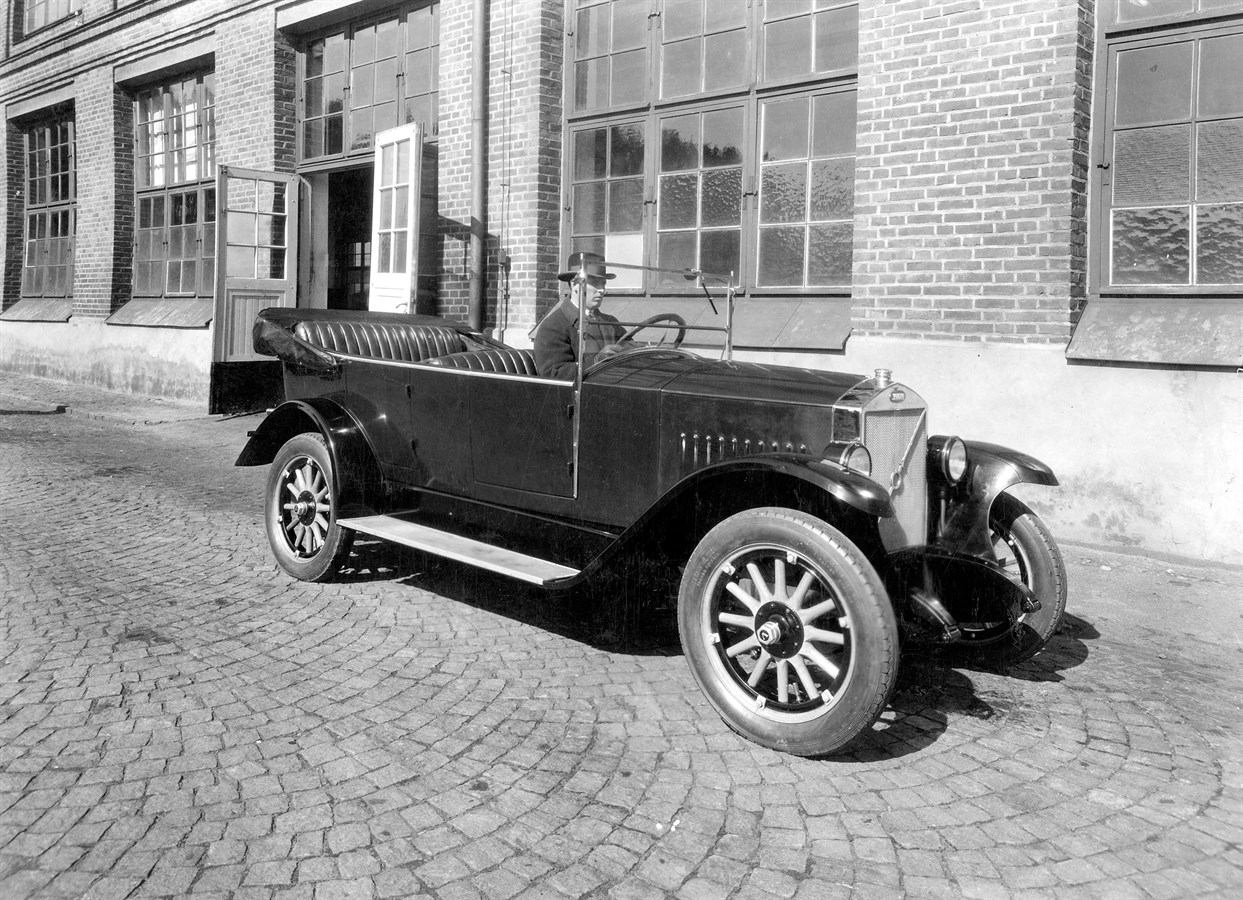 Keywords:
ÖV4, Events/Activities, Historical, 1927, 2018, Autonomous Drive, Connectivity, Electrification, XC60
Descriptions and facts in this press material relate to Volvo Cars's international car range. Described features might be optional. Vehicle specifications may vary from one country to another and may be altered without prior notification.
To view the full copyright information click here
Related Images
Mar 07, 2017 ID: 205075 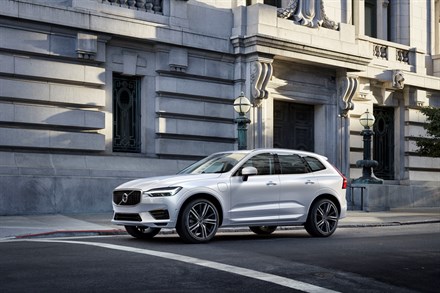 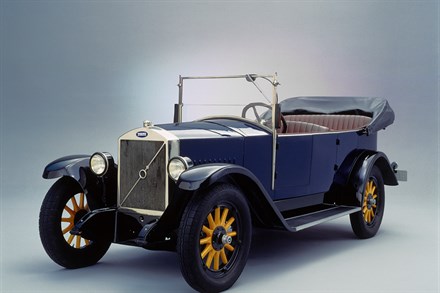 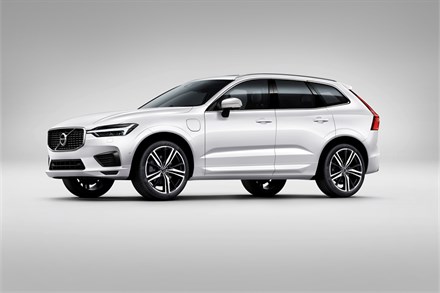