For more information about Volvo’s classic models, go to http://www.volvocars.com/heritage or https://www.media.volvocars.com/. You can also visit the Techno-Classica website at http://www.siha.de/ 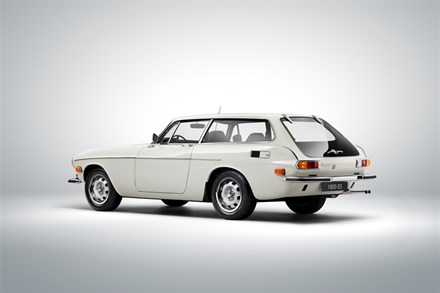 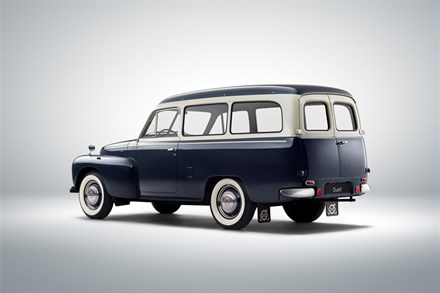