Aug. 12, 2014 -- Volvo’s all-new XC90 – which will be launched in two weeks’ time in Stockholm – will be the first car in its range to be built on the Scalable Product Architecture (SPA) modular chassis technology developed in-house.

SPA has been under in-house development at Volvo for the past four years and is the cornerstone of the company’s ongoing USD 11bn transformation plan. It will be introduced with the all-new XC90 and then rolled out across the product range in future.

“Anyone who looks in their rear-view mirror is going to know immediately that there is a new XC90 behind them,” says Mr. Ingenlath. “The XC90 is a car that has presence on the road.”

Keywords:
XC90, Product News
Descriptions and facts in this press material relate to Volvo Cars's international car range. Described features might be optional. Vehicle specifications may vary from one country to another and may be altered without prior notification.
To view the full copyright information click here
Related Images
Aug 12, 2014 ID: 149311 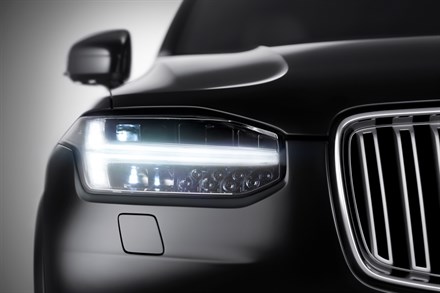 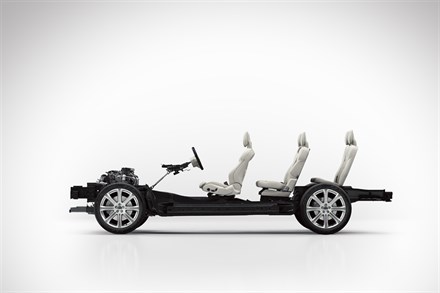