TORONTO (March 19, 2008) -- Volvo Cars of Canada Corp. will introduce a new, turbocharged 6-cylinder performance engine on the XC70 with the launch of the 2009 model year. The 281-horsepower engine -- dubbed T6 -- will be mated to a 6-speed automatic transmission and the company's all-wheel drive system.

"The T6 adds an extra dimension to the engine range," says Hans Wikman, Vice President Vehicle Line Large Cars at Volvo Car Corporation. "The engine has been programmed to provide the highest possible performance with the lowest possible fuel consumption and exhaust emissions."

While based on the 3.2-litre, in-line 6-cylinder engine currently available in the S80 and standard on the V70 and XC70, the new T6 engine is slightly smaller and includes an advanced turbocharger to deliver the increase of 46-horsepower.  Displacing 3.0-litres, the T6 delivers 295 ft.-lbs of torque from 1,500 rpm and up through the rev range for quick acceleration and smooth drivability.  Prices will be announced closer to the on-sale date.

The T6 will be paired with Volvo's All Wheel Drive. Using an electronically controlled hydraulic clutch, the AWD system distributes drive between the front and rear wheels to ensure the best possible road grip in all situations. The system also features Instant Traction, which pre-charges the rear wheels with torque as the vehicle slows to a stop and released during take-off.

Keywords:
XC70 (2007), 2009
Descriptions and facts in this press material relate to Volvo Cars's international car range. Described features might be optional. Vehicle specifications may vary from one country to another and may be altered without prior notification.
Related Images
Feb 26, 2007 ID: 10794 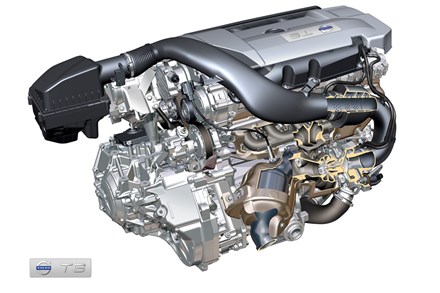 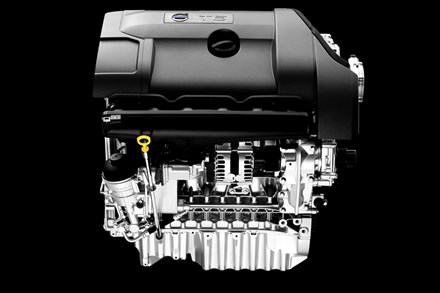