Visit www.3MillionReasons.com to Submit Your Reason to Believe

Media: Photographs and b-roll footage of Gordon and his P1800 are available for download at http://media.volvocars.com/us, http://media.modernstorytellers.com/volvo/ and by contacting: 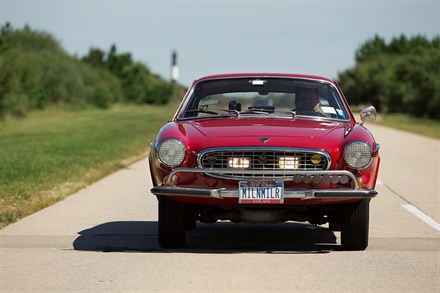