The STCC weekend at Karlskoga provided a tough challenge for Volvo Polestar Racing. Tommy Rustad started strong with second in qualifying, just 23 thousands of a second from pole, a place he kept in the first race.

"I have never been so happy over a second place and the car was perfect in the race," said Rustad.

The second race was unfortunately ended with a puncture for Rustad following a couple of incidents.
"I got hit twice and that ruined my race. There is not much I can do about that," said Rustad.

Volvo Polestar Racing's new driver Gabriele Tarquini had a challenging STCC debut. The Italian was right on pace, just four tenths from pole in the qualifying session, despite never having driven the Karlskoga track or the C30 before.

"It has been an interesting weekend. The car worked well and I got in to the driving rather quickly. I have gained a lot of experience of the C30 that is going to be useful for the next race at Jyllandsringen, which I am looking forward to," said Tarquini.

With three race weekends left of STCC 2011, Volvo Polestar Racing is second in the team championship and Rustad is placed fourth in the drivers championship.
"We know that we have the pace to win races on all of the remaining tracks. I lost some points this weekend, but it is far from over and I am going to fight all the way to the final race," said Rustad. 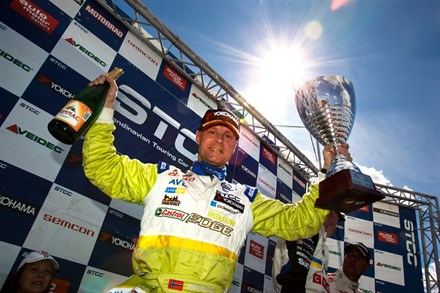 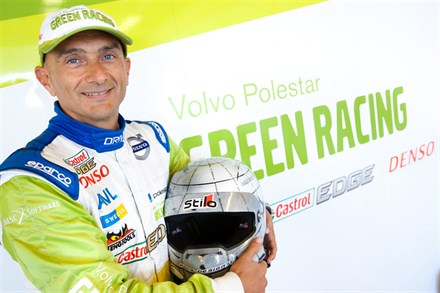