For the tenth year, environmentally aware teenagers from different parts of the world gathered together in Göteborg for the final round of the Volvo Adventure competition. This year's winners come from Shanghai in China with a project that demonstrates the environmental effects of replacing disposable chopsticks with recyclable ones.

If all the disposable chopsticks bought every year in China were to be placed end to end in a row, they would cover the distance between our planet and the moon - 21 times over. All told, 80 billion chopsticks are thrown away every year. This was one of the many facts that the spectators learned from the presentations at this year's final of the Volvo Adventure competition.

The teams in this year's competition came from China, India, Malaysia, Oman, Madagascar, South Africa, the USA, Argentina, Hungary, Turkey and Great Britain. Each team identified a local environmental problem, came up with creative solutions and action plans and, in many cases, expanded their projects to encompass cooperation with local authorities and organisations. The projects covered a wide spectrum from nurturing of flora and fauna in their natural habitats to eco-friendly energy production and recycling in various forms.

The jury, led by Bernard Combes from UNESCO, the United Nations Educational, Scientific and Cultural Organization, chose "We DODGE" from Shanghai in China as the winner with the following verdict:
"The team tackles the challenge of reducing the use of disposable chopsticks in Shanghai and thus deals with the growing problem of disposable products. With immense passion and in-depth knowledge, they have succeeded in boosting awareness of the problem and they present an alternative, sustainable solution - they even invented a cleaning product. We look forward to seeing this project spread to other cities in China and to other countries."

Shanghai Pinghe School has twice previously made it to the finals in the Volvo Adventure, taking fourth place both times. That is why Qier Qiu, Weiyi Gong, Xiao Gu, Canchu Xu and Qiwei Leong are extra happy to be returning home as winners.
"This is a new start for us. We've promised one another life-long dedication to the environment," they said after the awards ceremony.

Second place went to Great Britain with a project entitled "Think globally, eat locally" which focuses on publicising the negative effects of imported food and the benefits of eating local produce.

In third place came Malaysia with "Every step counts", in which school-children identified ten simple and practical activities that reduce carbon dioxide emissions from households and individuals.

Facts
The Volvo Adventure is an educational programme carried out in partnership with the United Nations Environment Programme that encourages teenagers to identify local environmental problems and come up with creative solutions. The Internet-based competition is aimed primarily at youngsters aged between 13 and 16 who in teams of 2 to 5 participants can submit their projects to Volvo Adventure. Ten finalists are gathered together every year in Göteborg, where the winning project is announced. 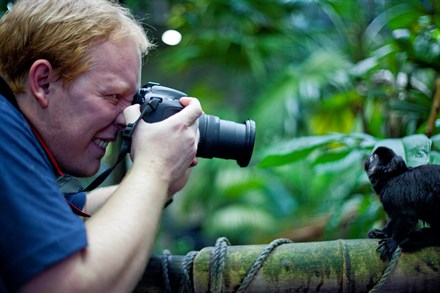 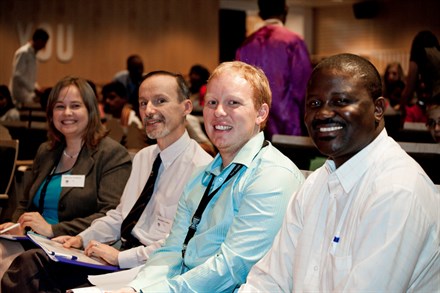 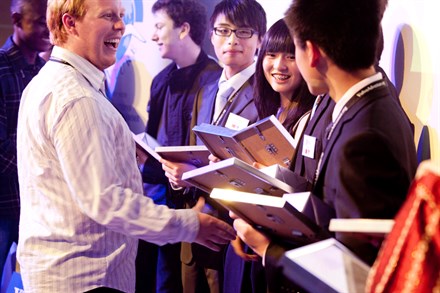