During the first quarter, the number of cars sold increased gradually to a total of 148,295 cars as the supply chain constraints affecting Volvo Cars and the auto industry continued to slowly ease. However, due to a disturbance related to lack of a specific semi-conductor, Volvo Cars is now experiencing a temporary deviation from that trend which is expected to impact production during the second quarter.

The number of active subscriptions at the end of March had increased by 174 per cent compared with the same period last year. This growth was driven by increasing customer demand in combination with a broadened offer in more markets.

European sales in March fell 30.4 per cent to 26,954 cars sold, with Recharge models making up more than half of total European sales during the month. In the first quarter, Volvo Cars sold 65,157 cars in Europe, down 25.6 per cent compared with the same period last year. 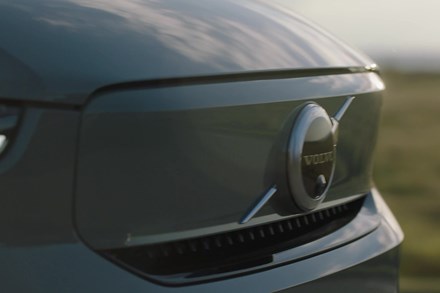