Volvo Car Belgium achieves a strong start to 2021, up 7.4 percent in January year-over-year (in a decreasing market) and the best result ever with 5,16% market share in January.

Volvo is ranked on the 7th place in Belgium with 1949 registrations, this is the best month in our history and the XC40 (coming from our factory in Ghent) has played a huge role in this success. 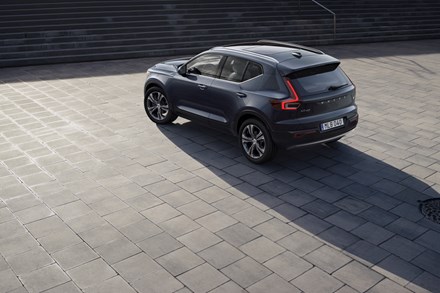