Volvo Cars has announced the appointment of Nick Connor as the new chief executive of its 100 per cent-owned performance arm, Polestar, effective July 1st.

Mr Connor moves to Polestar after four years as managing director of Volvo Cars UK, during which sales volumes increased by 60 per cent. He will replace Björn Sällström who has been acting CEO since Volvo’s acquisition of Polestar in July 2015.

Mr Connor will be responsible for the growth and development of the Polestar brand.

“Nick brings extensive commercial experience and a proven track record of sales and network development to Polestar as we seek to develop and grow this exciting part of our business,” said Håkan Samuelsson, president and chief executive of Volvo Cars. 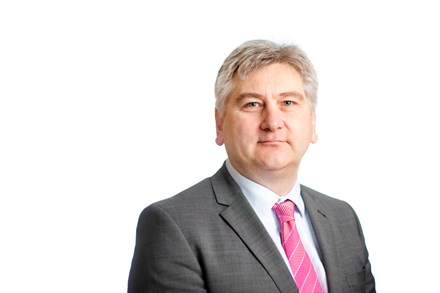