The Volvo V60 Polestar Safety Car, specifically modified with mandatory safety equipment, and its crew, which consists of a driver and observer, will lead the WTCC field ahead of the races and will also follow the pack on the opening lap.

“It was an easy decision to start a cooperation with the WTCC on the Official Safety Car. This allows us to close the circle from track to road by showcasing customers the take-home alternative of our racing car technology in the form of the Volvo V60 Polestar Safety Car, at the same time being part of the vital and extensive safety work of the championship,” said Alexander Murdzevski Schedvin, Head of Motorsport at Polestar. 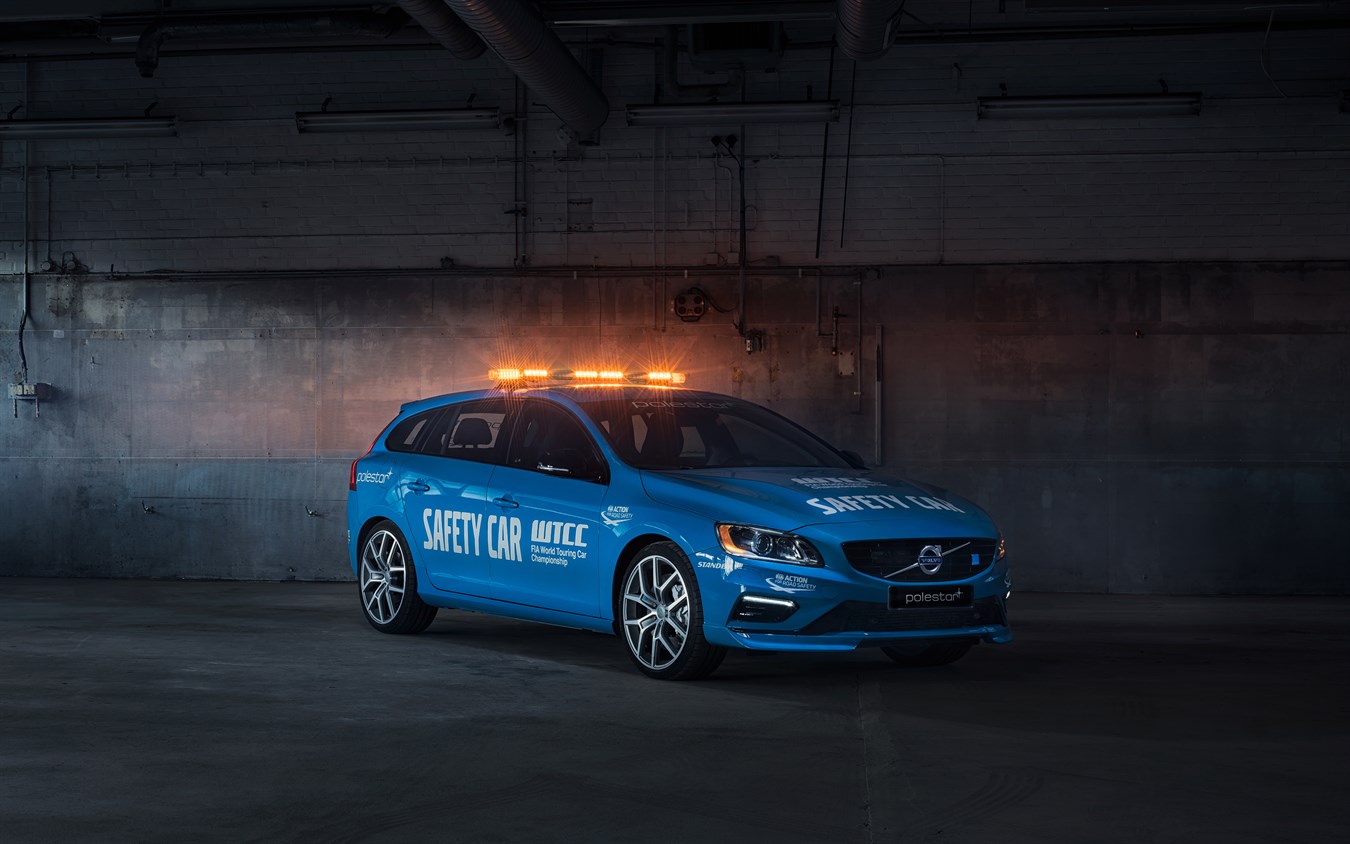 The Volvo V60 Polestar Safety Car is equipped with a roll cage, rescue and communication equipment in order to meet the rigorous technical and safety requirements set by the FIA and WTCC promoter Eurosport Events.

“Last October we welcomed Polestar’s long-term commitment to the WTCC as a manufacturer. Now we welcome Polestar as the new Official Safety Car partner of the WTCC, an exclusive opportunity which will allow them to promote their extremely safe and high-performing V60 Polestar flagship model around the world,” said François Ribeiro, Head of Eurosport Events.

Developed from 20 years of motorsport experience, the Volvo V60 Polestar, awarded a five-star safety rating by Euro NCAP, has been extensively engineered to deliver an engaging, precise and confident driving experience in all weathers with input from factory Polestar Cyan Racing drivers Thed Björk, Robert Dahlgren and Fredrik Ekblom.

The WTCC season consists of 12 race weekends on four continents across the world with manufacturers such as Citroën and Honda, in the fight for the prestigious World Title of touring car racing.

For more information on the Volvo S60 and V60 Polestar:

For more information about the WTCC: 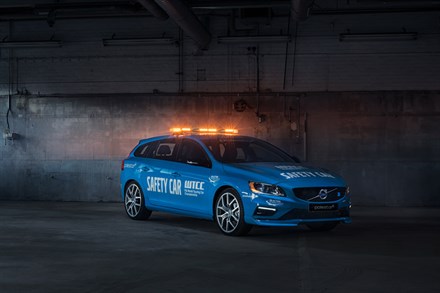 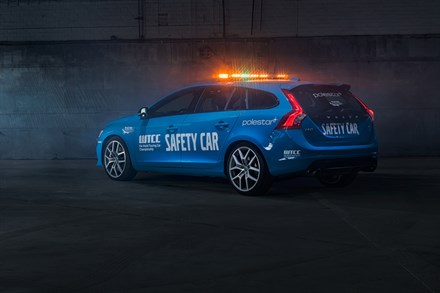