Volvo Cars’ sales in China in 2015 will grow faster than the premium sector: CEO

Volvo Cars, the Swedish premium car maker, is confident its sales in China in 2015 will grow faster than the overall market for premium cars as customers continue to be tempted by a new range of cars and it captures additional market share from its competitors, according to Håkan Samuelsson, president and chief executive. 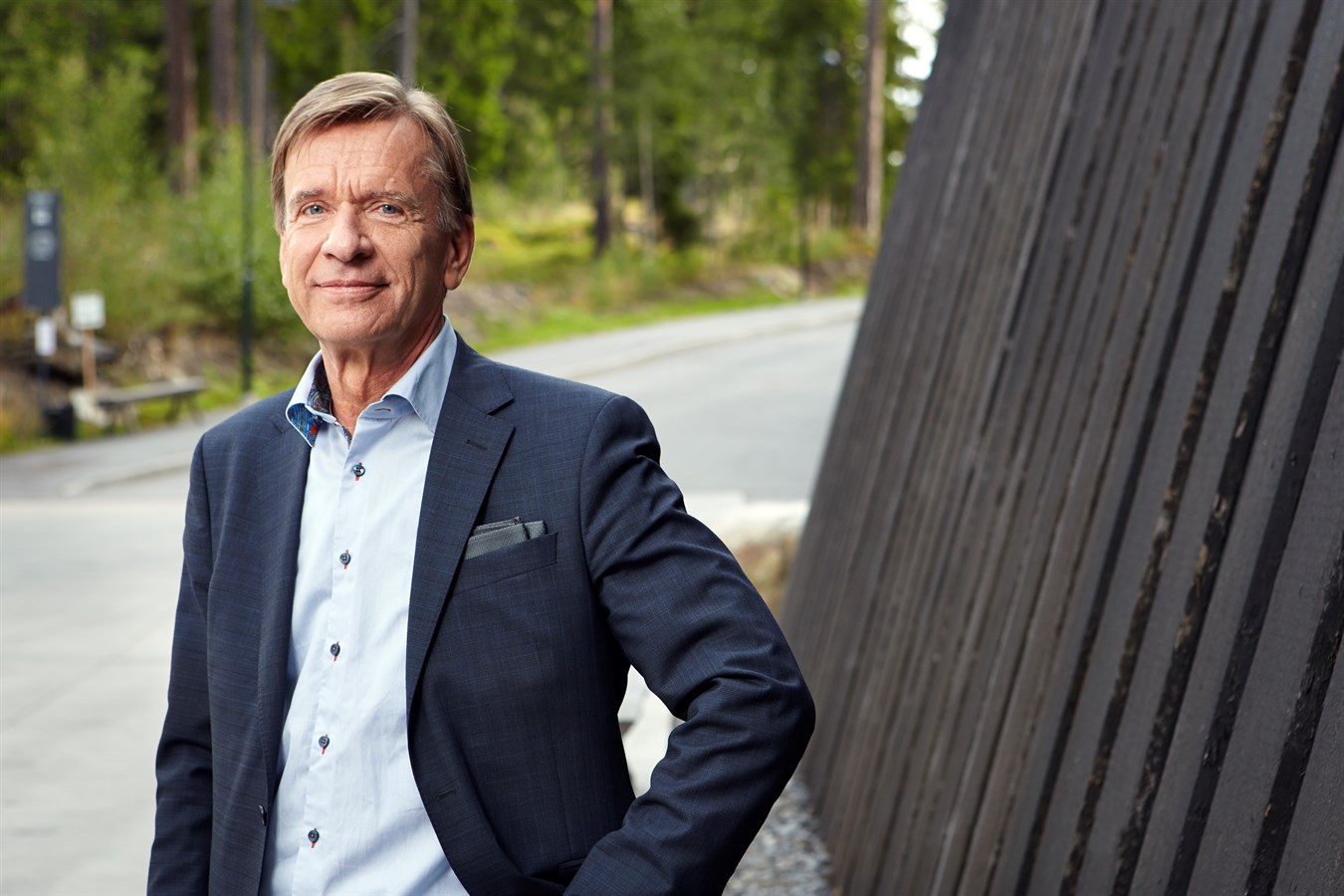 The Volvo Cars CEO’s bullish comments come amid concerns about a broader slowdown in the world’s largest passenger car market. The China Association of Automobile Manufacturers has said it expects passenger vehicle sales to rise 8 per cent to 21.3m vehicles in 2015, compared with 9.9 per cent growth in 2014.

“It is going to be tougher, there’s no doubt about that. But there is still solid growth to be had, especially in the premium sector,” said Mr Samuelsson. China was Sweden’s largest individual market in 2014, with sales of 81,000 cars, 17.4 per cent of total retail sales.

Volvo’s sales in China have been driven primarily by the XC60 premium crossover as well as the S60L, a long wheel base version of its S60 sedan.

Sales are expected to receive a boost in future from the launch of the all new XC90 seven seat SUV, which is available for purchase online now and will reach dealers in Autumn this year.

Volvo’s position in the premium sector is set to be enhanced at this year’s Shanghai Auto Show, where it will unveil the most luxurious vehicle ever built by the Swedish company in its 88 year history – an elegant and refined four-seater version of its recently-launched all new XC90.

The XC90 ‘Excellence’ has been crafted by Volvo’s designers and engineers to offer customers a distinct and individual automotive experience that incorporates the latest Scandinavian innovations in design, refinement, comfort and style.

The XC90 Excellence is based on Volvo’s all new XC90 sports utility vehicle, but the similarity ends there. The XC90 Excellence has just four seats compared to the original’s seven, creating an enormous amount of additional space for rear seat passengers.

“This is our new flagship car,” said Thomas Ingenlath, Senior Vice President, Design. “Volvo has never launched a car like this before. This is the car that demonstrates what the word Volvo now means.”