-  2nd best performance of all times 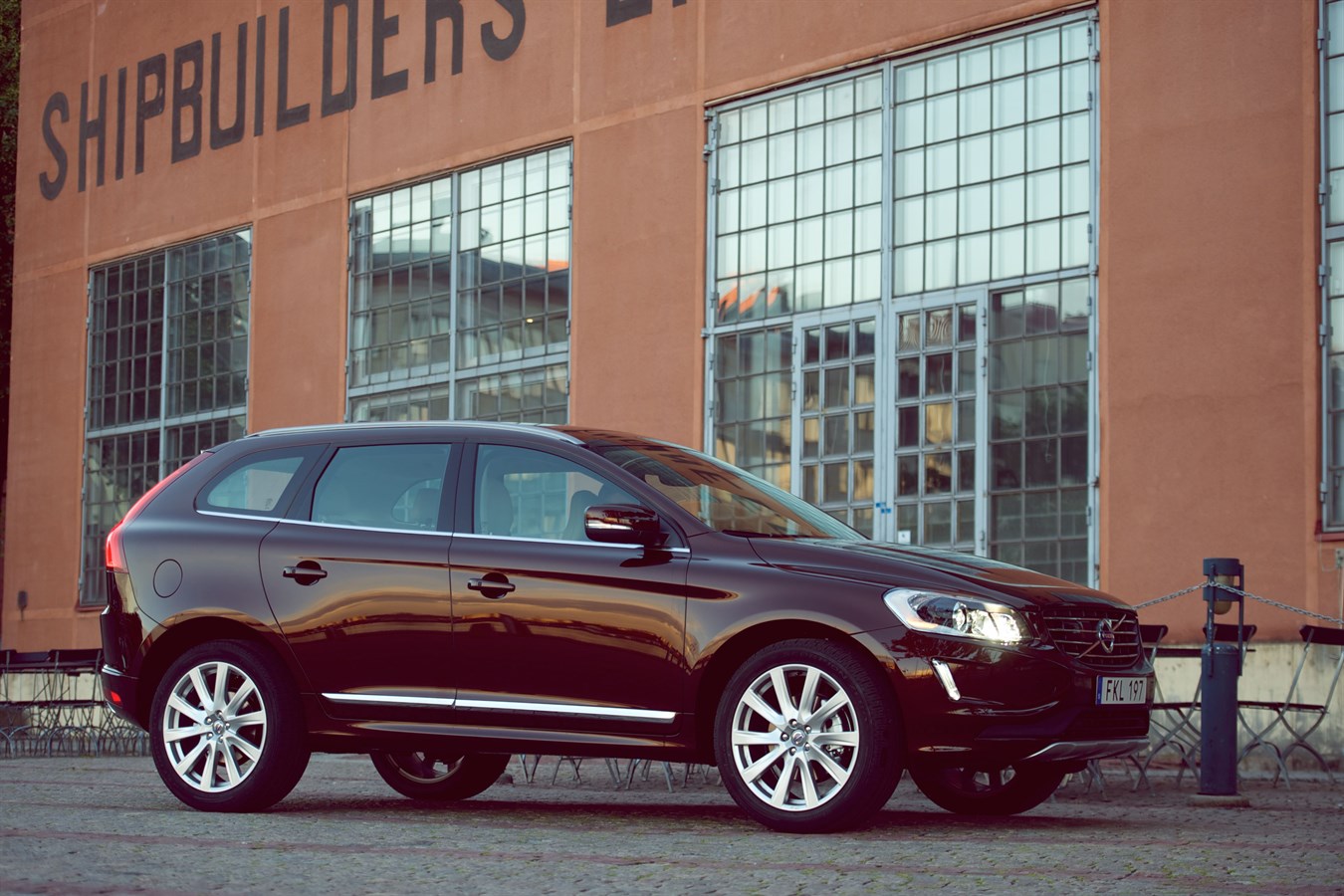 Sales of Volvo Cars in Europe rose 4.9 per cent versus the same month last year. Most European markets did well, with the United Kingdom being the main growth driver; up 34.4 per cent versus January 2014.

Sweden remains a growing market for Volvo Cars with retail sales of 3,628 cars, up 0.2 per cent from the same month last year, and Volvo Cars retains its 20 per cent market share. The Volvo XC60 and XC70 crossovers were the best-selling models.

China also reported growth with January sales of 5,879 cars, up 0.7 per cent versus January last year. Volvo Cars’ best-selling models in China were the XC60 and the S60L.

“2014 was a good year and we continue the positive trend into 2015 with our 19th month of consecutive growth,” says Alain Visser, Senior Vice President Marketing, Sales and Customer Service at Volvo Cars. “The fact that we have received over 15,000 pre-orders for the all new XC90 before its arrival in showrooms shows promise for Volvo Cars’ future.” 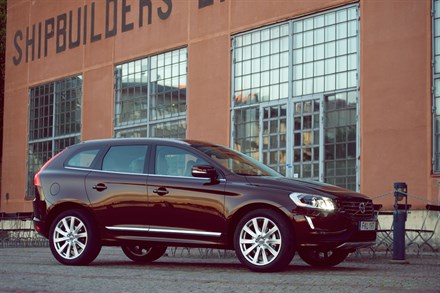