Best WTCC weekend of 2016 for Polestar Cyan Racing in Japan

The FIA World Touring Car Championship (WTCC) races in Japan proved to be the best weekend of 2016 so far for Polestar Cyan Racing, with drivers Néstor Girolami and Thed Björk claiming fifth and sixth position respectively in very hot conditions.

”This has been a very good weekend for me. We made a lot of changes to the car for the second race, improving it a lot and when I passed Chilton I could really make some ground on the top cars ahead of me. I am very proud and grateful for the result and the opportunity the team has given me,” said Néstor Girolami.

The Argentinian impressed on his debut for the team at Twin Ring Motegi and fought his way up to fifth in the second race, being outpaced only by newly crowned champion José María López.

Team-mate Thed Björk fought for second place in the first race, but dropped back towards the end of the race due damage from an earlier incident. The Swedish driver claimed sixth position nonetheless, followed up by seventh position in the second race.

”This has been a productive and interesting weekend where we have taken a couple of steps forward. My car was great in the beginning of the first race before I unfortunately sustained some damage to it. Overall, the WTCC race of Japan has been positive for us on several levels and I can’t wait for the next race in China where I have raced before in the WTCC,” said Thed Björk. 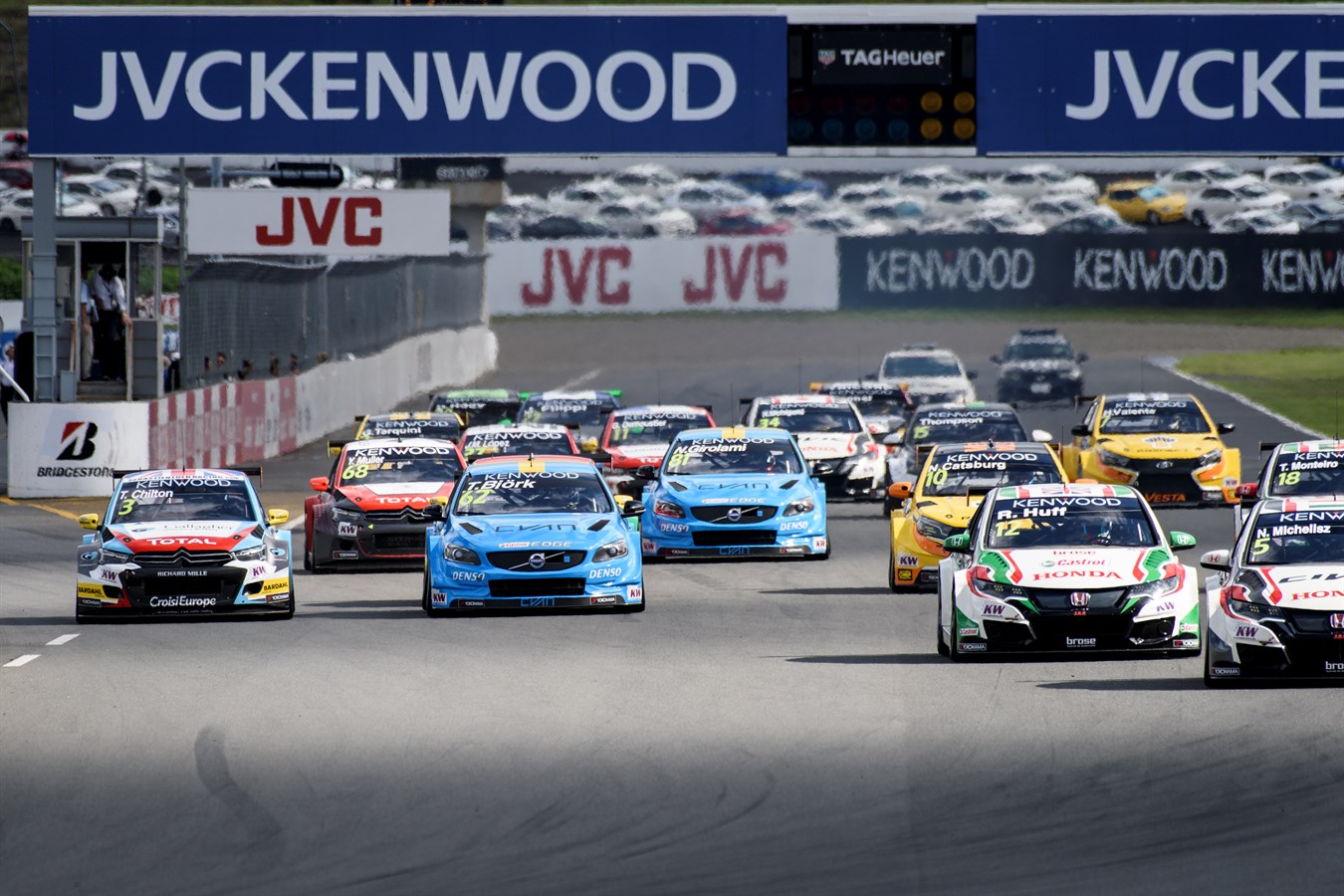 The Japanese WTCC weekend at Twin Ring Motegi proved to be a clear step forward for Polestar Cyan Racing, with both drivers finishing in the top ten of both races, as well as making it to Q2 of the qualifying session, despite temperatures reaching 35°C.

”If you expand your testing efforts, as we have done, this is the kind of evolvement you are expecting and hoping for. This is the most competitive championship we have ever competed in and we are happy for these results today, but we will work hard again tomorrow and remain patient for what is to come further on,” said Alexander Murdzevski Schedvin, Head of Motorsport at Polestar.

The WTCC continues in three weeks at the Shanghai International Circuit in China.

Keywords:
Motorsport, Polestar
Descriptions and facts in this press material relate to Volvo Cars's international car range. Described features might be optional. Vehicle specifications may vary from one country to another and may be altered without prior notification.
To view the full copyright information click here
Aktuelle Fotos
Sep 04, 2016 ID: 195907 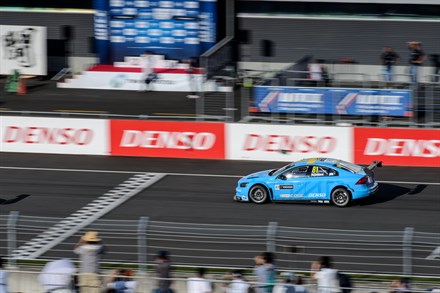 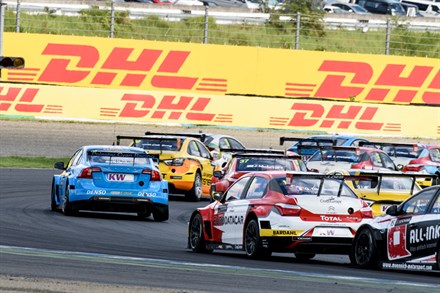